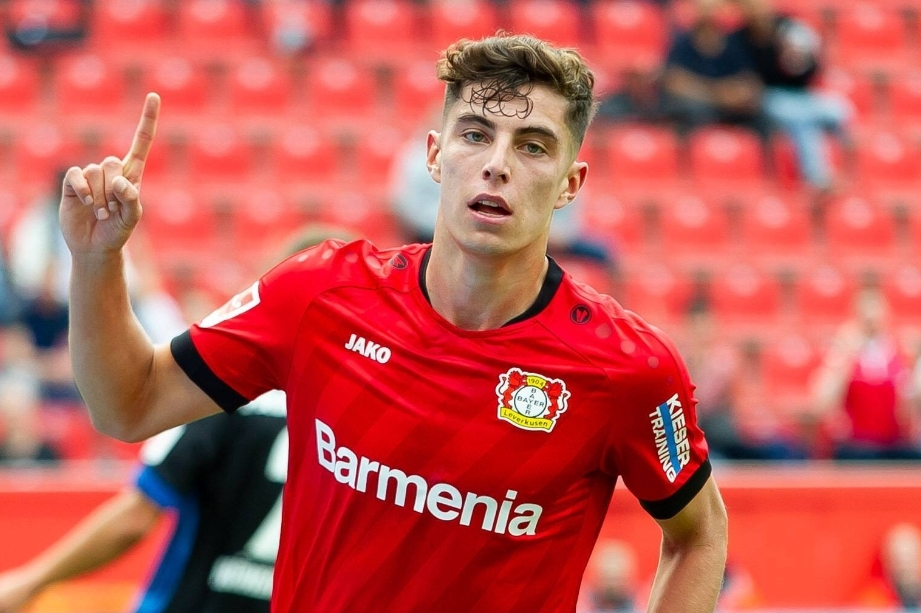 Kai Havertz appears to be on the verge of a move to Stamford Bridge according to reports. Respected transfer expert, Nicolo Schira has claimed the full details of the move are close to completion.

Posting on Twitter, Schira claims Chelsea have already agreed terms with the German International, and negotiations with Bayer Leverkusen are at an advanced stage to determine a fee.

SimIlar claims have also come from Sky Sports in Germany. The stumbling block is simply the fee. Leverkusen want €90m for the young star, but Chelsea hope that a bid of €70m plus add-ons will be enough to secure a move. Havertz appears to want to move, and although it’s not yet confirmed, you would think Chelsea are likely to get this one over the line.

“He is special and he is like a hybrid of Michael Ballack and Mesut Ozil. That says a lot in terms of his goals and elegance.”

Havertz could well be the next big thing to come out of the Bundesliga. At 21-years-old he already has four-years of first-team experience under his belt. In total the midfielder has 118-Bundesliga appearances to his name. Scoring 36-goals, and contributing 35-assists (courtesy of transfermarkt)

With Timo Werner, and Hakim Ziyech already on board for next season. The Blues will now surely look at improving defensive options.