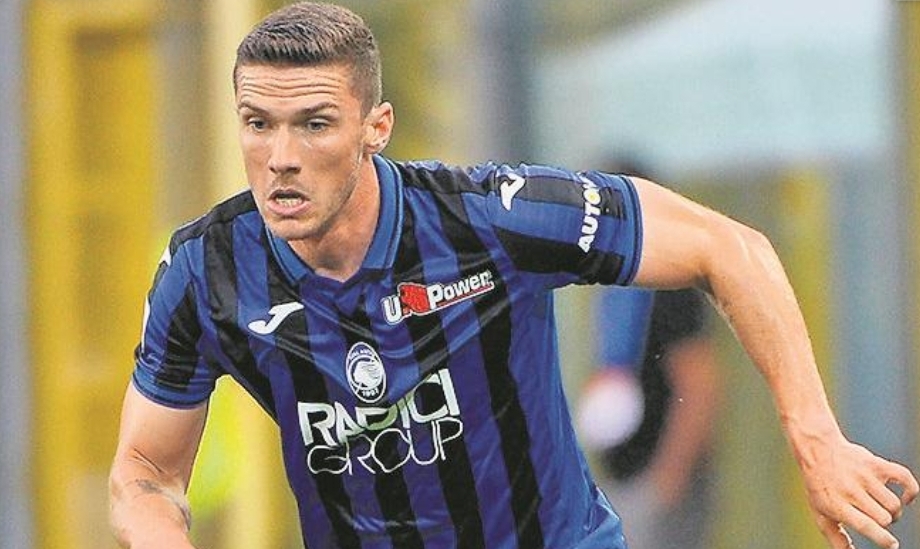 It’s no secret that Chelsea are looking to improve the squad defensively this summer. Marcos Alonso is not seen by many to be the long-term option due to his defensive frailties. Emerson Palmieri has barely figured this season, and hasn’t impressed when given the opportunity.

Ben Chilwell is regarded as the Blues first-choice, but others such as Porto’s Alex Telles have also been linked with a move to West-London.

Now another name to add to the list is Atalanta star, Robin Gosens. German publication, Kicker, claim Chelsea have joined the race for the 26-year-old, with a fee of £27m being enough to secure his services.

Gosens has been in excellent form for the Serie A club who continue to perform beyond expectation. However, Gosens is used as a wing-back, so it’s hard to see how he’d offer the defensive stability Chelsea crave. Although it is possible Frank Lampard could opt to play the same system that overcame Manchester United on more Sunday on a more regular basis moving forward.

There is likely to be competition for s player whose performances will have not gone unnoticed. The report claims the German is wanted by both Inter Milan, and Juventus. The 26-year-old was close to a move to Schalke last summer, but his stock has certainly risen since then.

Atalanta’s champions league performances have put Gosens in the shop window. Playing the wing-back role has seen the Italians benefit at both ends of the field. He has made 39-appearances in all competitions this season. Scoring 10-goals, adding eight-assists.