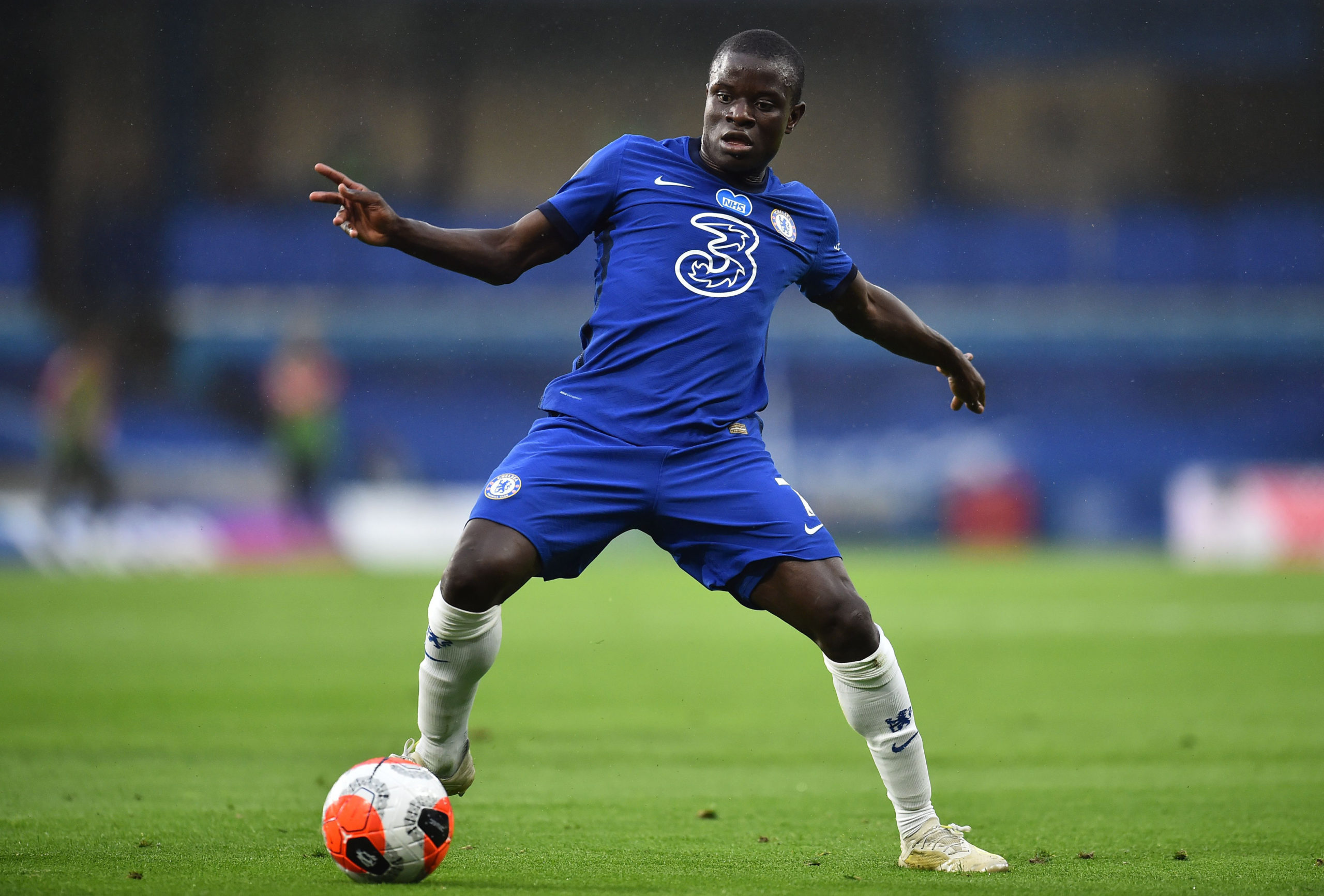 Chelsea manager Frank Lampard has confirmed that N’Golo Kante won’t feature in the upcoming FA Cup semi-final clash against Manchester United after failing to recover from his hamstring injury.

The Frenchman has endured a frustrating campaign where he has been hampered by multiple injury concerns and he has already missed around 18 games across all competitions.

Earlier this week, Lampard indicated that Kante could have a chance of making the Wembley meeting against the Red Devils, but he has now confirmed that the Frenchman remains sidelined.

“The squad is okay but N’Golo Kante won’t be fit for the match. He’s still not right so he’s out,” he was quoted as saying by the club’s official website.

Aside from Kante, Billy Gilmour is another player expected to be absent after undergoing an operation for a knee ligament injury sustained earlier this month.

Jorginho has taken up the holding midfield position over the past couple of games, but he has been far from impressive and has been guilty of squandering possession in key moments of the game.

Suppose he is dropped to the bench, Mateo Kovacic could assume the role on Sunday. Meanwhile, there is the possibility that both Ross Barkley and Mason Mount could return to the lineup to form the three-man midfield.

In this case, Ruben Loftus-Cheek may have to settle for a substitute role. The Blues have lost each of their three meetings against the Red Devils this term despite starting as the better side.

Lampard will be hoping that his team can fare better this time around and grab the early advantage in the Cup clash. The Blues could face either Arsenal or Manchester City in the final, should they progress.