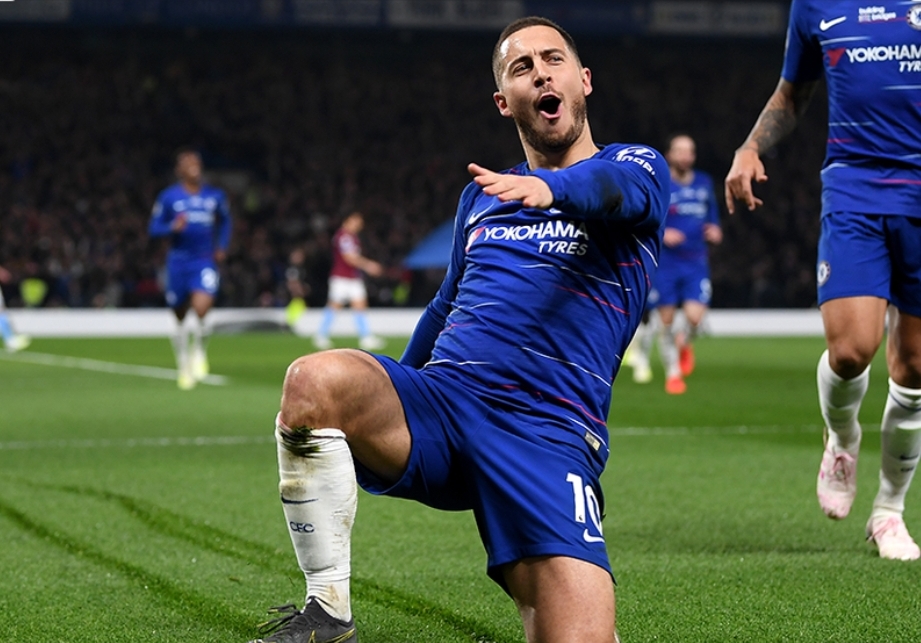 After seven-years at Stamford Bridge, Eden Hazard signed off in style with two goals in our Europa League Final win against Arsenal. Real Madrid reportedly paid an initial fee of around £90m, with more money dependant on success.

A year on and the Hazard has succeeded by playing a role in Los Blanco’s La Liga title success. An achievement that will swell Chelsea’s coffers further, according to the Daily Mirror.

The report suggests Chelsea will be paid a further £18m thanks to the Madrids successful campaign. It also claims that the overall total could be around the £130m mark if other add-ons are achieved during the Belgians’ time at the Bernabeu.

With The Blues active in the transfer market, this is a huge boost to Frank Lampard’s desire to improve the squad following the transfer ban.

Let’s hope this season’s title will be the first of many accolades for the former Blues superstar. During his time at Stamford Bridge, the 29-year-old clinched two-premier titles, two Europa League winners medal, an FA cup, and a league cup.

Thanks Eden. Please continue to boost our financial picture by claiming more silverware in the near future.