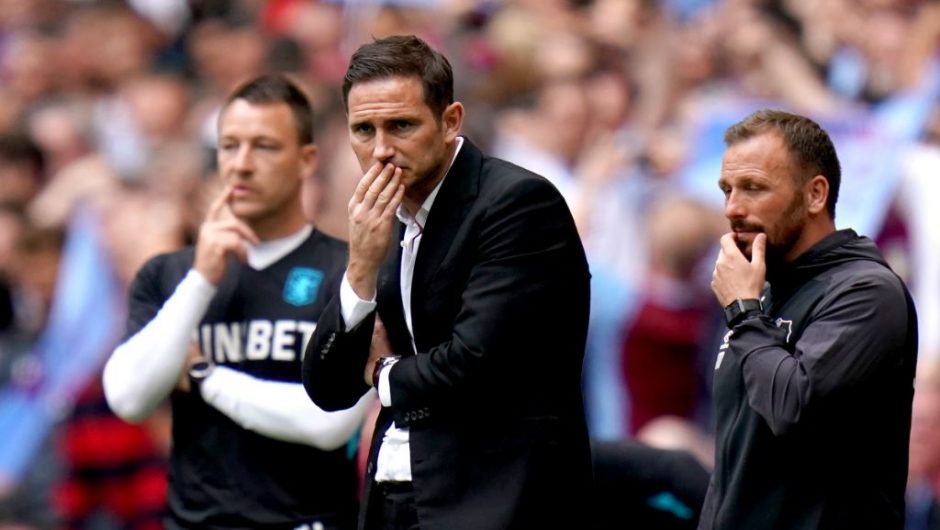 Going into Saturday’s trip to Bramall Lane, the importance of preserving a top-four spot was paramount to Chelsea’s season. Quite frankly the Blues put in a dismal display, losing 3-0 to Sheffield United. It was for many, myself included, the worst performance of the season. The worst since the humiliating 6-0 defeat at Manchester City last season.

However, results have thankfully gone the Blues way since then. Playing before our immediate rivals for a champions league spot does have it’s advantages, despite defeat. With an hour gone of Leicester City’s trip to Bournemouth it looked likely we’d at least drop to 4th. However, a crazy couple of minutes saw the Foxes go behind and down to 10-men. Eventually succumbing to a demoralising 4-1 defeat.

An inform Manchester United had the opportunity to move up to third last night. Despite going behind to Southampton, the Red Devils turned it around to lead 2-1 at break. To the surprise of many they failed to kill the game off during the second-half, and paid the price as the Saints snatched an injury time equaliser to keep United in fifth.

We now have a great opportunity to cement a Champions League spot with this evenings visit of already relegated Norwich City. The Canaries will come to Stamford Bridge with nothing to fear though. It’s a great opportunity that Chelsea simply must take to put pressure on our rivals.

Leicester face Sheff Utd on Thursday, whilst Manchester United travel to Crystal Palace. The Foxes then go to Tottenham on Sunday, with United and Chelsea in cup action. A tricky trip to champions Liverpool lies ahead for the Blues next Wednesday. On the same evening Manchester United entertain West Ham.

The key final day fixtures are a huge plus for the Blues. Whilst we entertain Wolves, Leicester and Manchester United face each other at the King Power Stadium. In reality two wins from our final three matches should be enough to secure Champions League football for next season. But anything can happen. In reality our fate is in our own hands after the last round of fixtures.