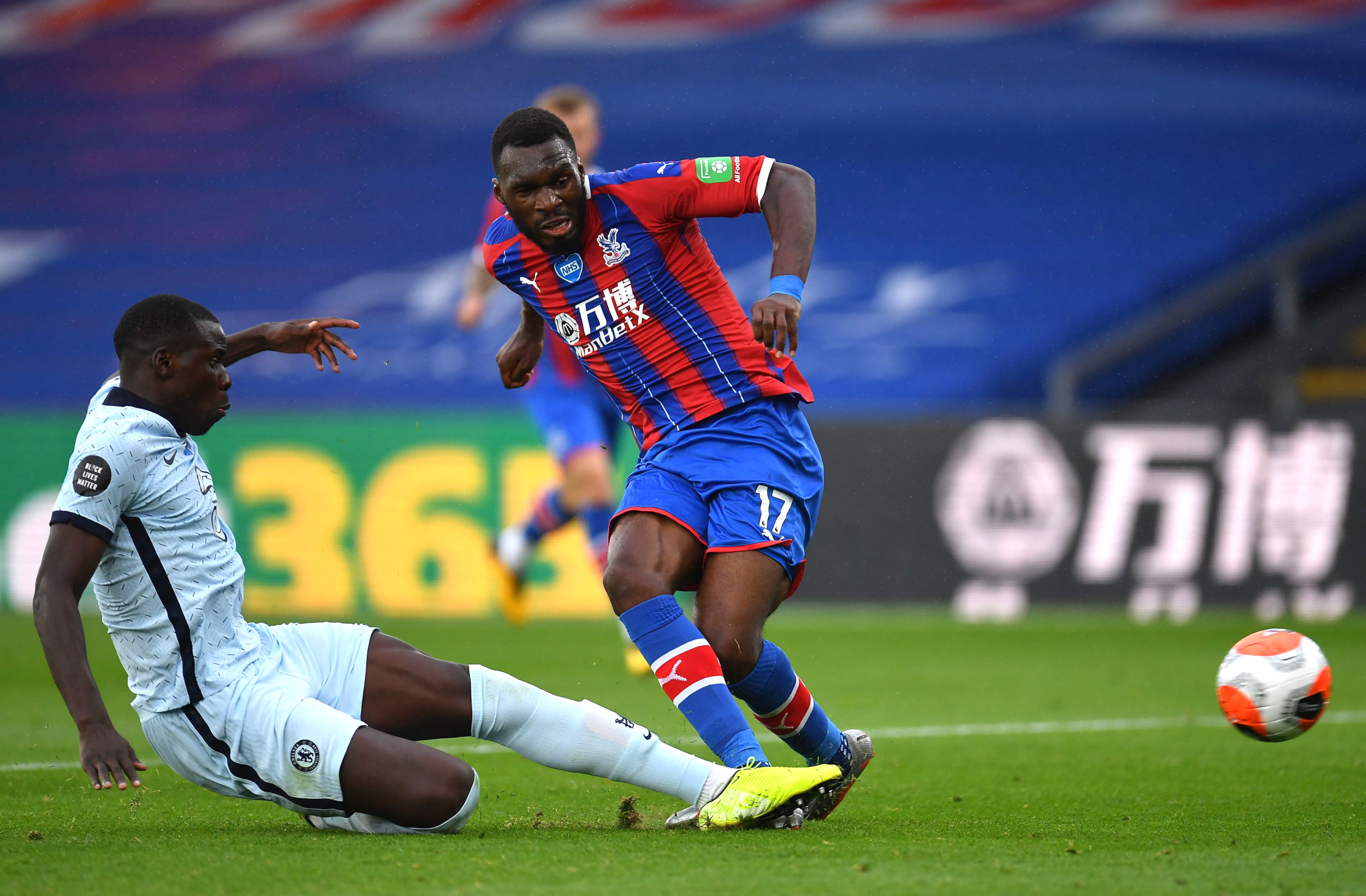 The Blues appeared on course for a comfortable victory after going 2-0 ahead within the half an hour mark, but Wilfried Zaha brought Palace back into the game with a thunderous strike from outside the box in the 34th minute.

In the second half, the west London giants went 3-1 ahead as Tammy Abraham scored his 16th goal of the season, but the two-goal cushion was halved within 60 seconds with Christian Benteke bagging his first goal at Selhurst Park since April 2018.

Frank Lampard’s side rode their luck in stoppage time as Scott Dann’s headed effort only managed to find the woodwork after a reflex save from Kepa Arrizabalaga. With seconds left on the clock, a poor judgement from Andreas Christensen saw Benteke clear on goal, but Zouma saved the club’s blushes with a perfectly-timed tackle.

Zouma has been inconsistent with his displays in the past, but he came up with a moment which could decide the club’s top-four fate this term. He has earned plenty of plaudits from the fans for his tackle and Terry also applauded his effort by replying on the Blues’ official Instagram account.

Here is a screenshot:

Chelsea have moved to the third spot in the standings with the victory after Leicester City only managed a 1-1 draw against Arsenal on the road. Lampard’s side need a maximum of 11 points from the remaining four games to cement their Champions League spot for next season.