‘Brilliant’, ‘Love you’, some Chelsea fans react to 25-year-old’s display vs Palace 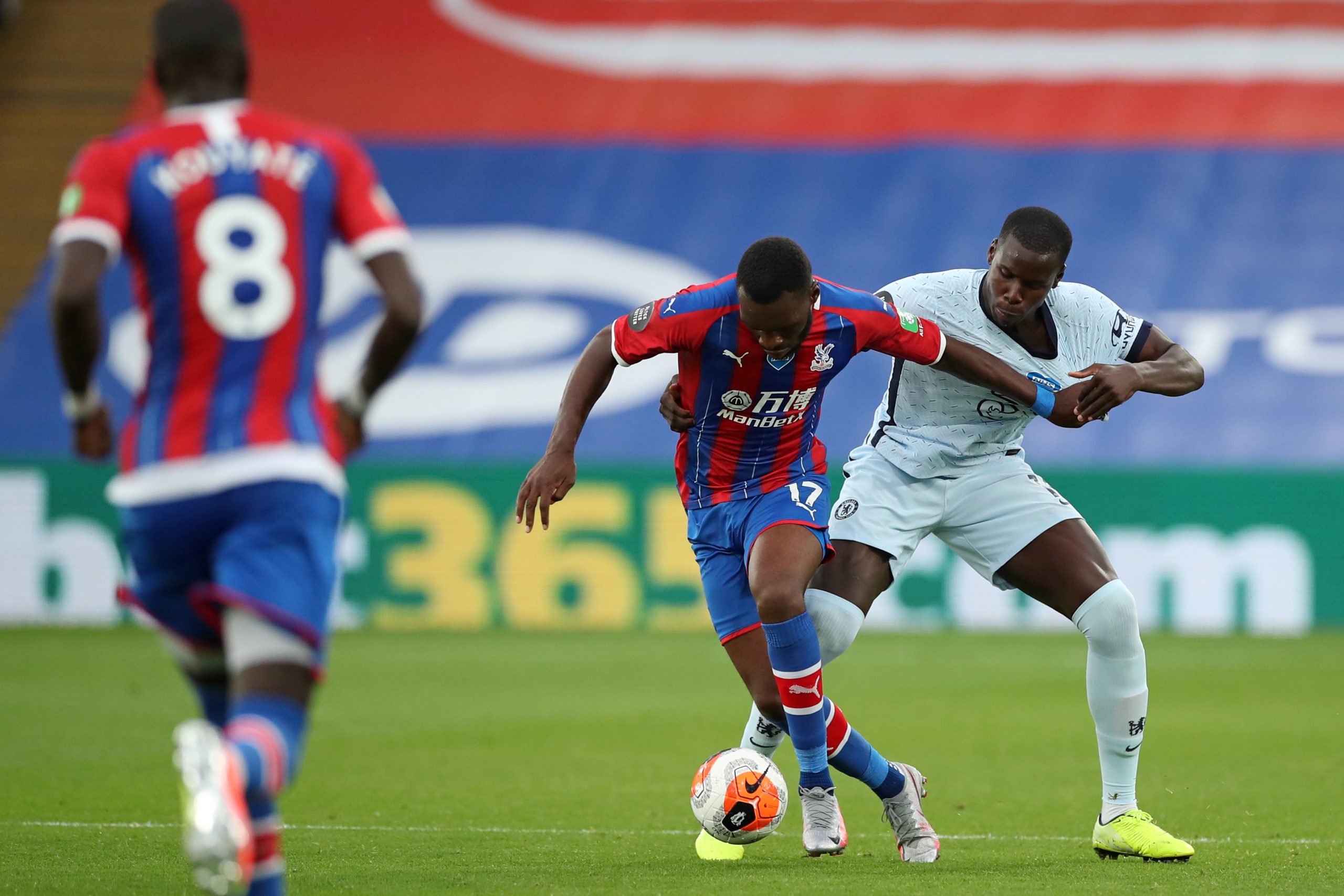 A selection of Chelsea fans have hailed the performance of defender Kurt Zouma during the club’s 3-2 win over Crystal Palace on the road on Tuesday night.

The Blues went two goals ahead within the 30th minute mark through Olivier Giroud and Christian Pulisic, but their two-goal cushion was halved after Wilfried Zaha’s long-range strike in the 34th minute beat Kepa Arrizabalaga.

Tammy Abraham appeared to have put the Blues on course for victory after scoring off the bench in the 71st minute, but just few moments later, Christian Benteke bagged the Eagles’ second goal on the night.

Ultimately, Frank Lampard’s side had to scrap the draw in the closing moments of the game after both Arrizabalaga and Zouma came up with key interceptions.

Arrizabalaga managed to tip Scott Dann’s stoppage-time header onto the woodwork in the 94th minute and seconds later, Zaha put Benteke clear on goal, but he was denied the equaliser by a terrific challenge from Zouma.

The 25-year-old has not been a regular under Lampard since the turn of the year and he only made his fourth Premier League start of 2020 in the derby win over Palace.

While Andreas Christensen had a tough outing at Selhurst Park, Zouma was able to catch the eye with one tackle, four interceptions, six clearances while winning six aerial duels (whoscored).

The performance should cement Zouma’s berth at the heart of the defence for the rest of the campaign. Here are some of the reactions from Chelsea supporters on Twitter after his incredible last-ditch tackle.