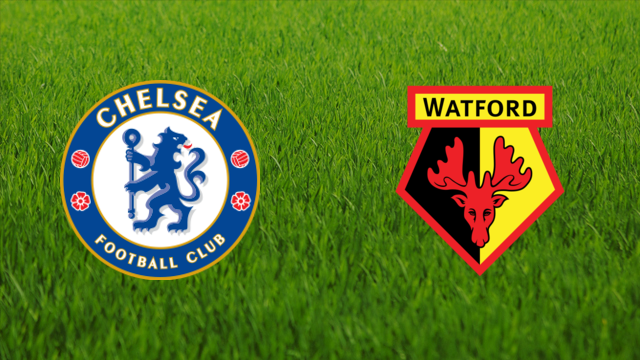 The quick turnaround of fixtures gives Chelsea an opportunity to put Wednesdays’ dismal performance behind them. A lot was wrong at Wesr Ham, but Watford will prove as stern a test this evening.

Kepa Arrizabalaga came in for more criticism at the London Stadium. There are aspects of his game that need to vastly improve. The alternative is Willy Caballero. Frank Lampard has shown he isn’t afraid to make the change if he feels it’s the right thing to do. I actually think he might continue with Kepa this evening, but consider a change next week. Marcos Alonso suits a back five/midfield four, rather than a flat back four. His strength is going forward and I think Lampard will revert to that formation, using the Spaniard as a wing-back against the Hornets. A central three would be my choice. Cesar Azpilicueta, Antonio Rudiger, and Kurt Zouma would be my preferred trio. Reece James could thrive on the right hand side.

With the change in formation There will only be two central roles to fill. Mateo Kovacic has been ruled out till next weekend. That might give Jorginho an opportunity to regain his place. However, for me I’d go with N’Golo Kante, and Mason Mount in a more attacking role ahead of the Frenchman.

You have to go purely on form, and it’s quite simple really. Christian Pulisic has been in awesome form, as has Willian. Olivier Giroud should be the focal point on the front three. Tammy Abraham is short of sharpness at the moment, and the Frenchman can offer more to the Blues attack.

We certainly can’t underestimate Watford. However, a reaction is expected. Three points is vital. I got the prediction horribly wrong on Wednesday, but feel the points will be coming our way tonight. Prediction: Chelsea 2 Watford 1