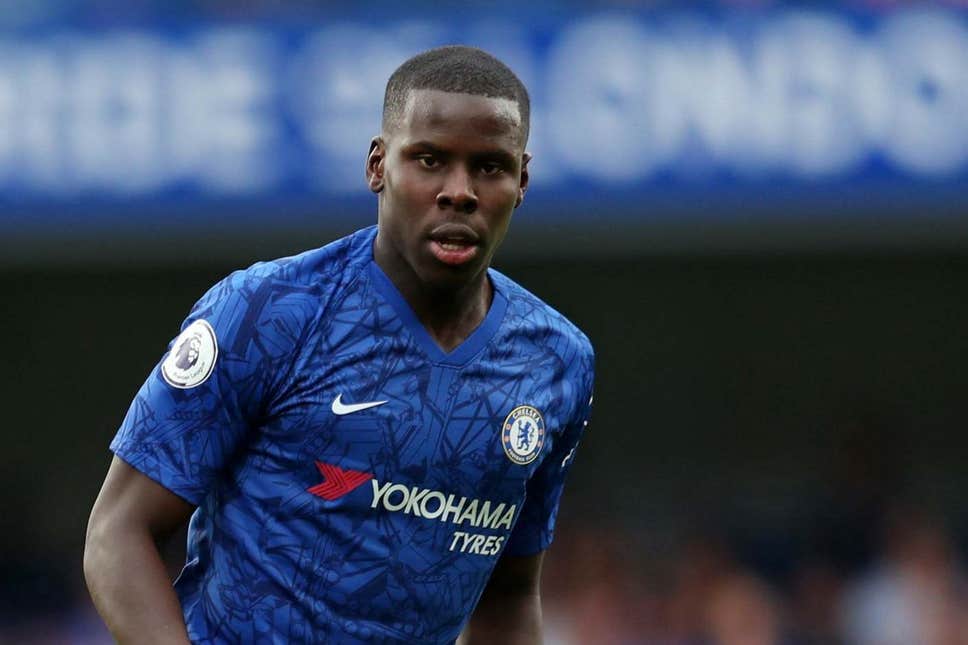 Kurt Zouma seemed like a great candidate to become one the regular centre-backs in the Chelsea defence under Frank Lampard. Despite being just 25 years old, Zouma has been around in the Premier League for a considerable time. Now, though, his time at Chelsea may be coming to an end, according to TF1 journalist Julien Maynard. The defender has been reportedly offered to French giants Paris St Germain for around €30 million.

Despite possessing the pace, strength, and power to dominate the Chelsea backline, Zouma has been unable to hold down a regular first team spot. He has suffered from inconsistent form and niggling injuries. These have prevented Zouma from making an attempt at holding down the first team spot. Since the turn of the year, the French defender has featured in just three league games. He has completed just one full game since February.

PSG will be short of quality at the back after the departure of Thiago Silva. Chelsea and PSG have a good business relationship from the transfers of David Luiz on two occasions. It is reported that Zouma is of interest to other English clubs as well, but the blues may be reluctant to sell him to a direct rival – especially a player who has a lot of years left in him.