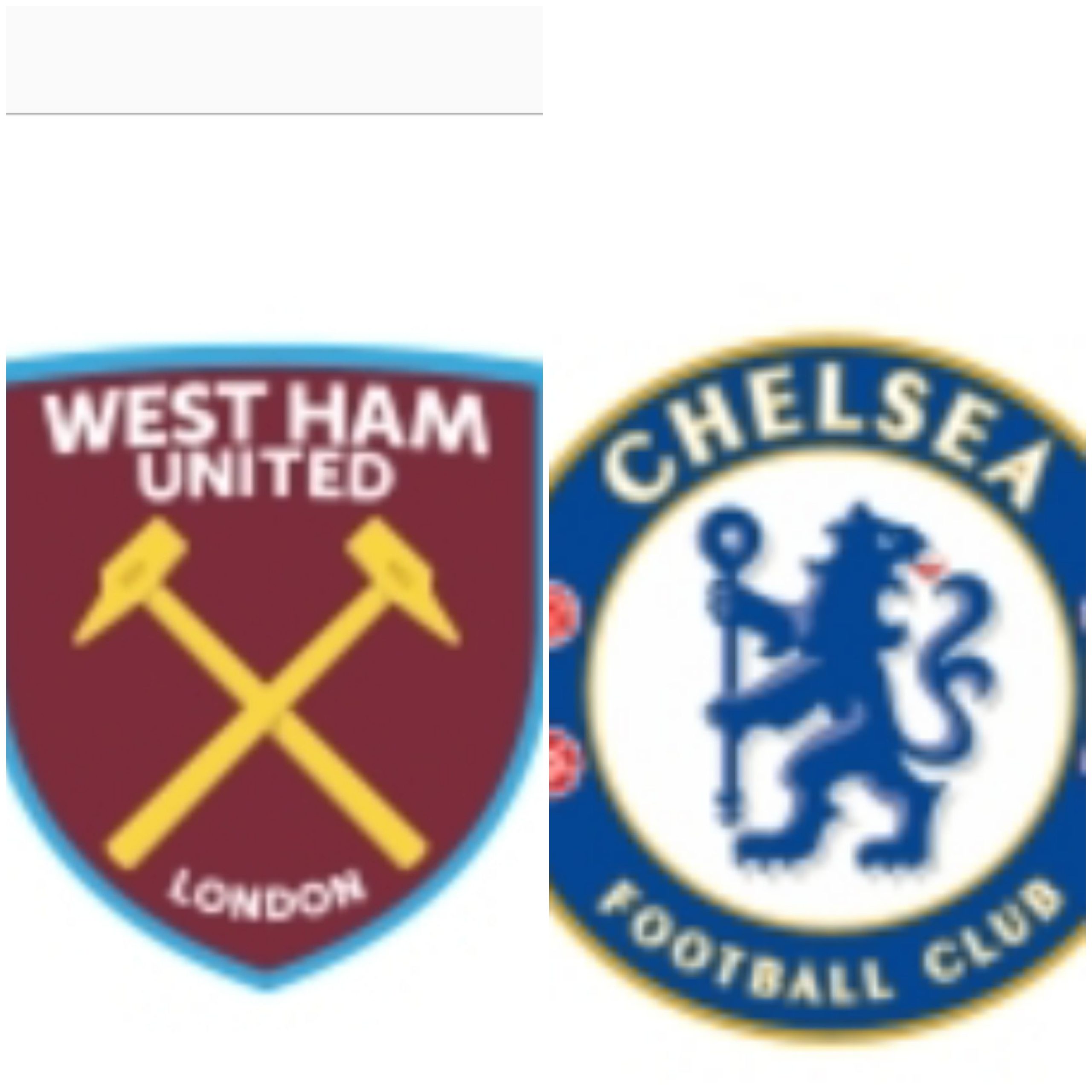 Chelsea have been in great form since the premier league returned. Three straight wins have seen the Blues maintain a stranglehold on a top-four finish, and progress in the FA Cup. Next up is a trip to West Ham. The Hammers have been drawn into a relegation battle, and look short of confidence.

Willy Caballero deputised in Sunday’s cup win at Leicester City. Kepa Arrizabalaga will surely return to action this evening. Andreas Christensen is having his fitness monitored and could sit this one out. Fikayo Tomori could return, but suspect a central partnership of Kurt Zouma, and Antonio Rudiger. Marcos Alonso is likely to return at left-back, with Cesar Azpilicueta captaining the team at his preferred right-back role.

N’Golo Kante has thrived in recent games, and must start again for me. Mateo Kovacic alongside a Ross Barkley is possibility, but I feel Ruben Loftus-Cheek will get the nod for a run out in the starting XI.

Christian Pulisic is a doubt, and he will be sorely missed if he can’t figure. However, there is no point risking a longer layoff. Mason Mount could fill that role, as he has done in past. Oliver Giroud is likely to play in the middle, with Willian the likely option to continue on the right-hand side of a front three.

The Blues are buzzing, but must be wary that West Ham will be well up for this one. Even so if Lampard’s men can start well on the front foot, then three-points should be secured. Prediction: West Ham 1 Chelsea 3