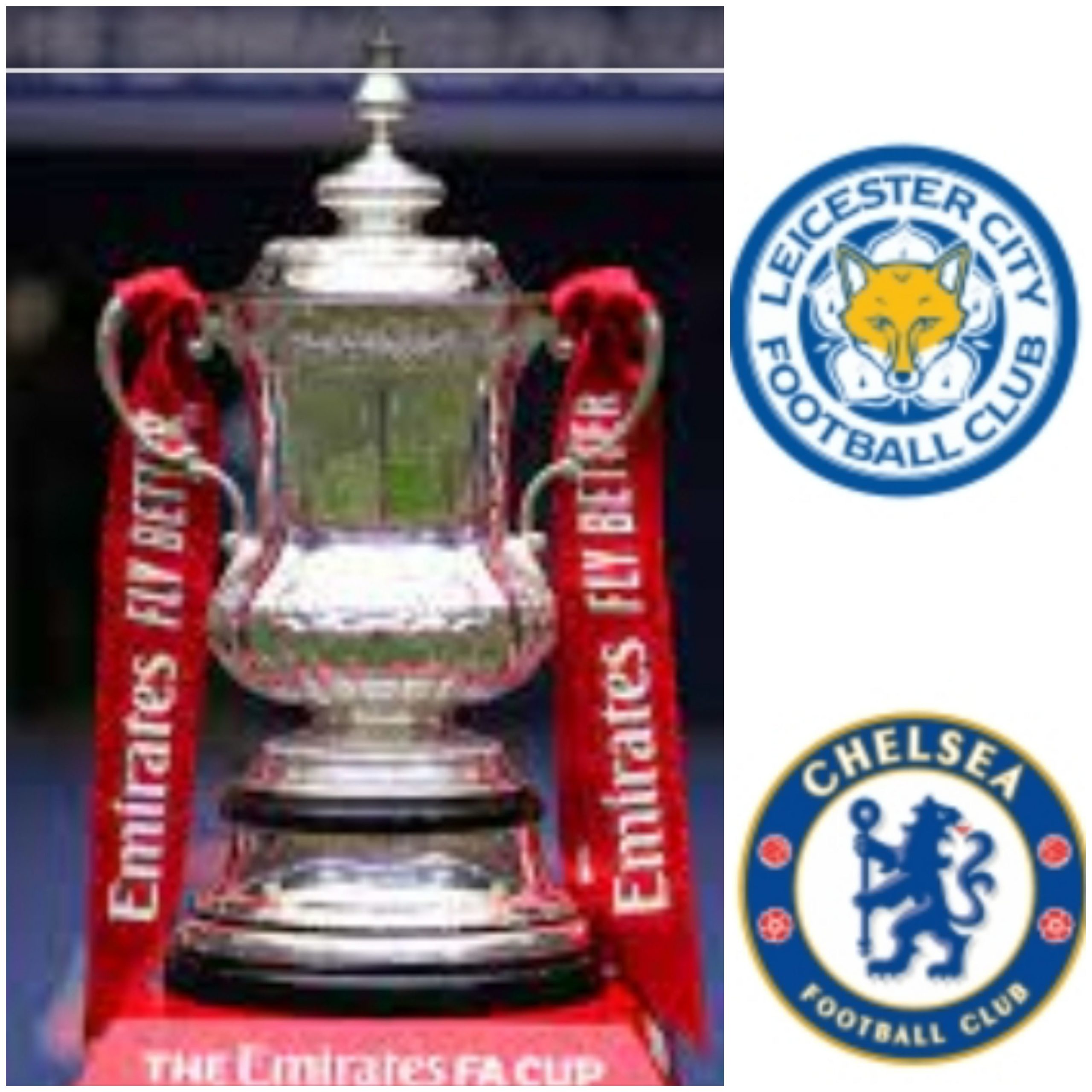 After a wonderful return to premier league action, it’s time for the fa cup to take centre stage. Frank Lampard’s men travel to Leicester City as the competition enters the quarter final stage. This a great opportunity for Lampard to win a major trophy in his first season as Blues boss.

Willy Caballero will be in contention for a start as is often the way for cup competitions. However, Kepa Arrizabalaga has grown in confidence and will be itching to prove himself once again. I can see some changes at the back though. Reece James could come in at right-back with Cesar Azpilicueta moving to the left. Andreas Christensen was in top form against City, and I feel he could well start again. Kurt Zouma is also due to get a chance to prove himself. With a trip to West Ham on Wednesday, Lamps could see this as a perfect opportunity to shuffle the pack.

Billy Gilmour was tremendous before the enforced break. A return to the first-team is definitely on the cards. Mateo Kovacic sat out the Man City game, and should start tomorrow. The big question is whether N’Golo Kante will make the visit to his former club. The Frenchman looked comfortable and showed signs of being back to his best in his favoured defensive role on Thursday night.

Tammy Abraham made his mark against City, and was denied a goal by Fernandinho’s hand. A start is on the cards as he hopes to add to his 14-goals this season. Christian Pulisic is the form player at the moment, with two goals, in two games. It’s also difficult to drop the impressive Willian. Mason Mount has also been in good form.

Leicester haven’t been great since the restart. However, they will always pose a threat. We’re at the business end of the competition now, and so I can’t see either side making too many changes. Chelsea are full of confidence and taking that buzz into this game could prove the difference. Prediction: Leicester City 0 Chelsea 2