Chelsea is the Dream Club for This Midfielder, Claims Poyet 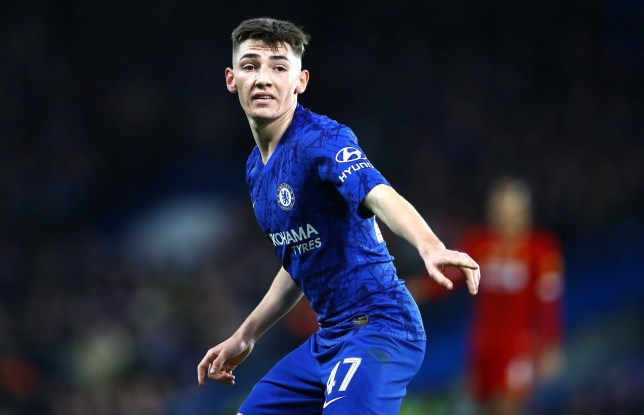 It did not take long for Billy Gilmour to bring the entire attention of the Premier League on to his young shoulders. Since his debut for the blues, he has put in a string of brilliant displays in the FA Cup and the Premier League. Former Blue Gus Poyet believes that the player is at a place that is best suited for his development.

Chelsea have long been regarded as a club where young players do not foster. The situation has turned around completely since the arrival of Lampard and Gilmour is one of the many youngsters to have benefited from the shift in policy towards nurturing young players. Poyet says that the presence of many top players coupled with a great midfielder like Lampard leading the team could be very beneficial for Gilmour’s game. According to TalkSport, the Uruguayan manager said:

“He’s got people in front of him that he can learn from. There are spectacular midfielders at Chelsea, people who have played at the highest level.

“On top of that he’s got a manager who was an outstanding midfielder – okay maybe a bit more offensive.

“It’s like the dream club for Gilmour right now.”

One of the few worries for Gilmour will be the growing interest in players like Kai Havertz. If reports are to be believed, Chelsea are leading the race to sign the 21-year-old at a cost of £90 million. Chelsea already have a competitive midfield and a big-money purchase is the last thing Gilmour would need. Still, the Scotland international is just 19 years old and he has plenty of time to improve further.

Gilmour was on the bench in the 2-1 win over Aston Villa on Sunday.

Frank Lampard: This is what Chelsea want from Pedro and Willian
Timo Werner reveals the BIG reason behind signing for Chelsea