Barkley, and Alonso to start – Predicted Chelsea starting line-up for Aston Villa (away) 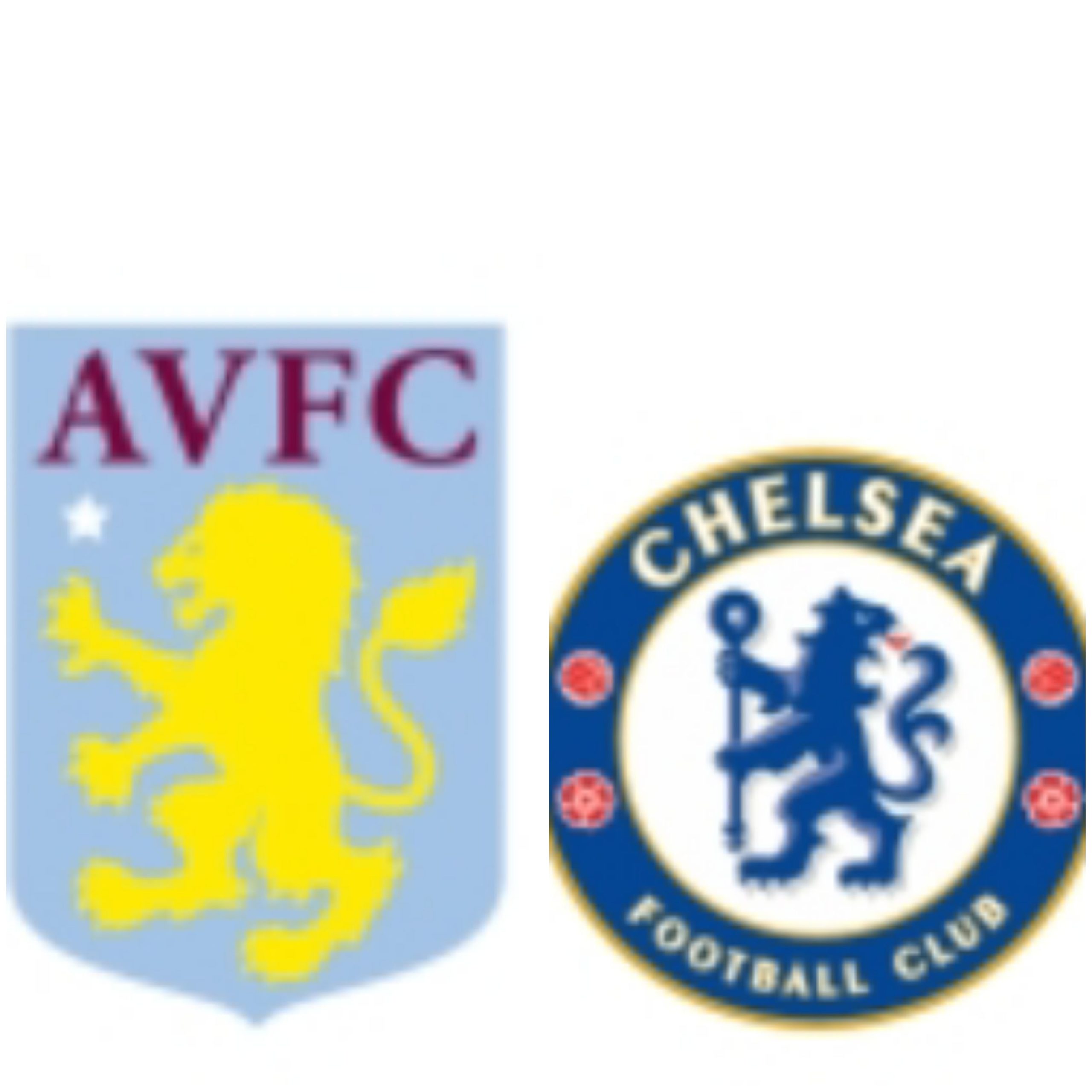 It’s been long time since Chelsea were last in competitive action. Over three months has passed since we’ve had the opportunity to predict a starting line-up.

Tomorrow, the Blues return to premier league duty, with a trip to Aston Villa. (K.O: 16.15 GMT) Three points would strengthen our hold on a top-four spot.

Kepa Arrizabalaga lost his place at the turn of the year, with Willy Caballero coming in as his replacement. However, Kepa bounced back just before the enforced break to regain the starting spot. I fully expect him to start against Villa.

Fikayo Tomori has been ruled out through injury, but Lampard will still have plenty of choice. Andreas Christensen improved as the season went on, and I expect the Dane to partner Antonio Rudiger in the centre of a back-four. The full-back roles are difficult to choose. Reece James did have a knock, but has featured in friendlies prior to the restart. However, I suspect Lampard will start with Cesar Azpilicueta at his more natural right-back position, with Marcos Alonso getting a chance at left-back.

Jorginho is still missing due to suspension. Billy Gilmour was excellent deputising for the Italian. It’s tough as form goes out of the window due to the break. Ross Barkley also found some form, but you also have to consider the return of Ruben Loftus-Cheek, and N’Golo Kante. Mateo Kovacic is sure to start after a great season. I’m going to guess without any great explanation that we could see Kante and Barkley making up the rest of the midfield three. Games are coming thick and fast, and the new rule of being able to make five substitutions will give everybody a chance to gain minutes.

Callum Hudson-Odoi is the only confirmed absentee. Lampard will have plenty to choose from. Pedro and Willian are set leave at the end of the month, although negotiations over a short extension are ongoing. Tammy Abraham is back from injury, and it’ll be the 23-year-old or Olivier Giroud who fill the central role. Christian Pulisic is another to return from an injury layoff. The American should start on the left in my opinion. I expect Willian to chosen as the option on the right, with Abraham in the middle.

It’s Manchester City next Thursday at the Bridge. I expect there will be changes galore with the amount of fixtures being crammed into a short amount of time. We were hitting a bit of form prior to the league suspension. That goes out of the window a bit now. Villa will be tough, and they’re scrapping for points. I think we’ll have enough to grab the points with that line-up. Prediction: Villa 1 Chelsea 2