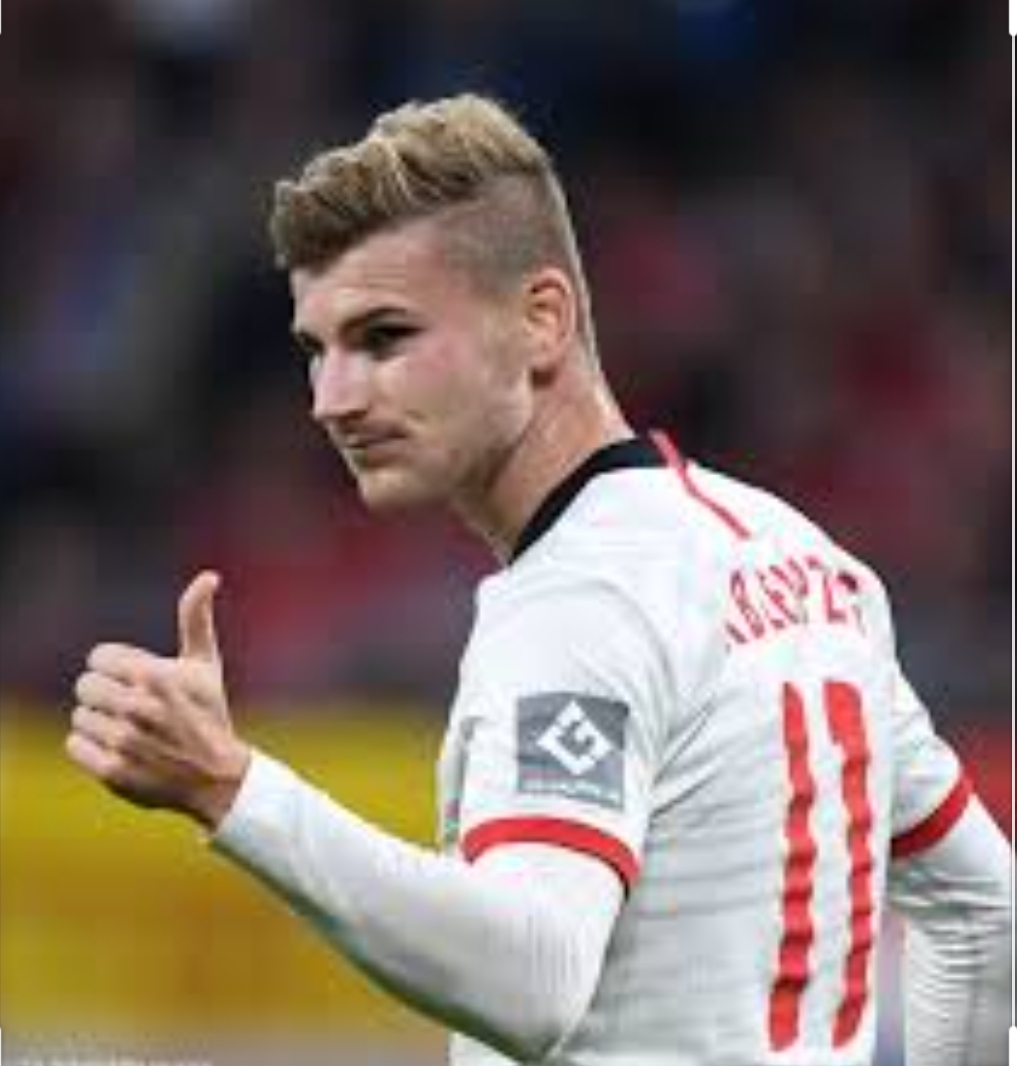 Chelsea return to premier league action in just two-days time, with a visit to Aston Villa Despite not being available, new signing Timo Werner will have an impact on Chelsea this season.

The prolific German is seen by many as exactly what Chelsea need… A goalscorer who will give you 25-goals plus during per season. So far Tammy Abraham has scored 14-goals this campaign, even though an injury left him unavailable for the weeks proceeding football’s suspension.

It has been a great season overall when you consider it was Tammy’ s first opportunity as a regular starter at Stamford Bridge. Now he is faced with further competition for a starting place in Frank Lampard’s side. There’s also Olivier Giroud who has had little chances and looked likely to leave West-London in January.

However, due to Abraham’s injury, the Frenchman had an opportunity to deliver, one that he took by contributing to an upturn in form just before the pandemic put a stop to proceedings. Even so Giroud will still be at club after the option of an additional year was activated in his contract.

Michy Batshuayi has had little chance under Frank Lampard, and it’s likely he’ll be the one moving on to make way for Werner. The Belgian has never really been the player many have expected since his move to Chelsea. Fairly successful loan spells gave hope, but ultimately he has been nothing more than a squad player.

How can Werner make a difference this season?

News of his arrival will have been received by Abraham and Giroud with mixed feelings I’m sure. Having another top player at the club is obviously a huge plus, but for those two it will mean fewer opportunities for themselves. Ultimately the rest of this season gives the pair a chance to give Lampard a selection headache. Show him what they can do. This is the positive way that Werner’s arrival can impact on what Chelsea achieve his season.

It is possible that Lampard could alter the formation to play two front men. It’s also possible he could opt to play Werner in a wide role. However, the point still stands. Someone will be missing out, and the rest of this season is a golden opportunity to stake a claim for a starting place next season.

So it’s over to the Blues to fire Chelsea to a top-four finish, and fa cup glory.