Timo Werner – How some Chelsea fans have reacted to confirmed deal 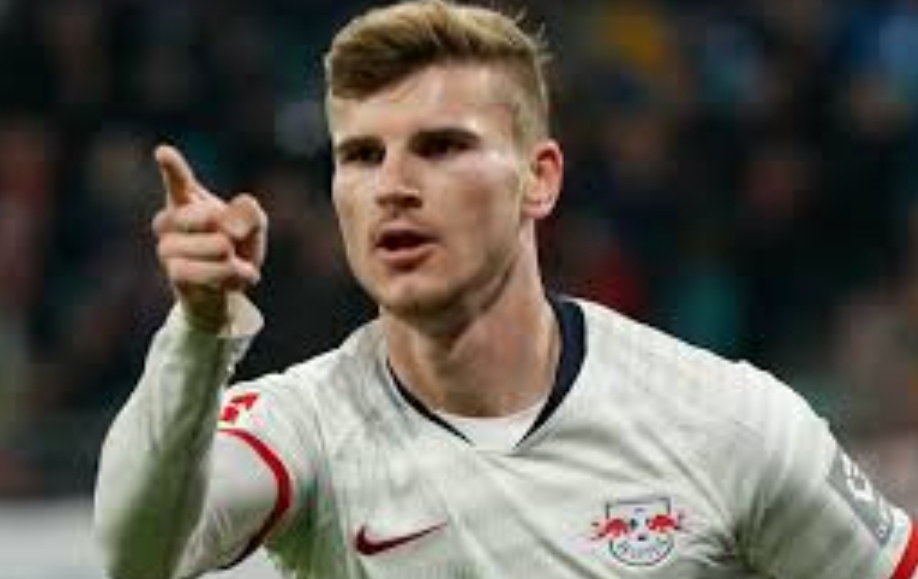 It was finally confirmed earlier today that Timo Werner will be at Stamford Bridge next season. After rumours have circulated in recent weeks, the German has agreed a deal, subject to a medical.

Werner himself took to Twitter to show his excitement at becoming a blue.

It didn’t take long for fans to show their appreciation and excitement of Chelsea’s new Striker.

A great touch from RB Leipzig…

I’ve been watching Werner in action recently – There’s no doubt he possesses the firepower Chelsea crave. These are exciting times for Blues fans. With Hakim Ziyech, and now Werner signed and sealed, attention will be drawn to other areas Frank Lampard can improve the squad.

It’s refreshing that Chelsea are getting down to business early to secure signings. Happy memories of teams being built in the past. In recent years we’ve made some poor last minute deadline day signings. Getting the talent tied up early is the sign of a bright future.

It’s Official: Chelsea Announce Signing of Timo Werner
Timo Werner can have a positive impact on where Chelsea finish in the premier league THIS season – Opinion