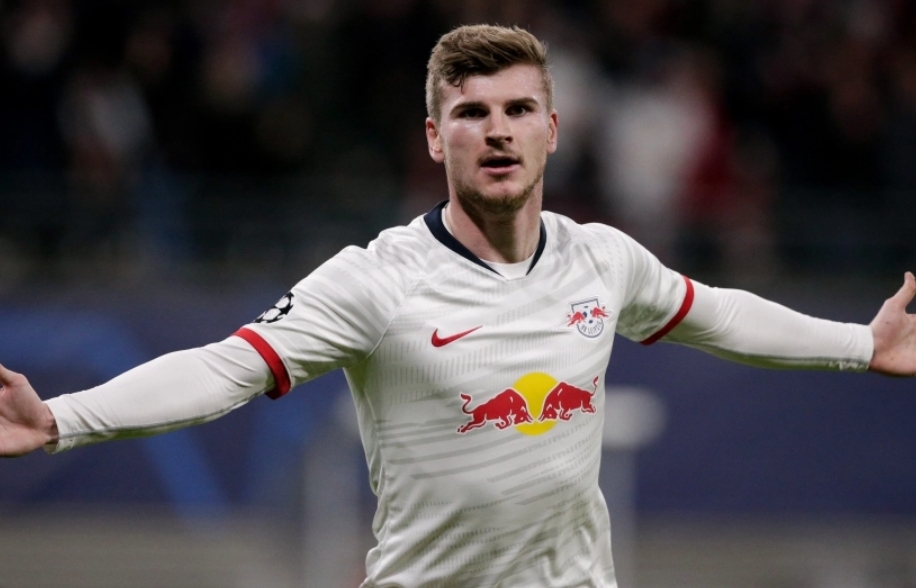 Timo Werner is officially a Chelsea player after completing a £45 million move to Stamford Bridge. The deal appeared like a certainty after the Blues decided to activate the player’s release clause. However, RB Leipzig manager Julian Nagelsmann kept everyone second-guessing with his claims that the deal was not done. Now, however,

Chelsea fans can relax and look forward to having an exciting star like Timo Werner in the squad. The striker carries a lot of attacking threat and he could be an able replacement for Eden Hazard on the left flank. Werner is capable of playing in a number of positions. He arrives at Stamford Bridge with a great reputation after having scored 93 goals in 157 games for the German outfit.

The signing cannot come at a better time for Chelsea, who could witness the departure of two key players in the next couple of weeks. Pedro has already agreed a contract with Roma, while Willian could also be on his way out. Werner will remain at RB Leipzig until the end of the campaign and he will switch to London only for the 2020-21 season. Even though it will not be possible may Frank Lampard to include Werner in the Champions League squads, there is a lot of new hope for next season.