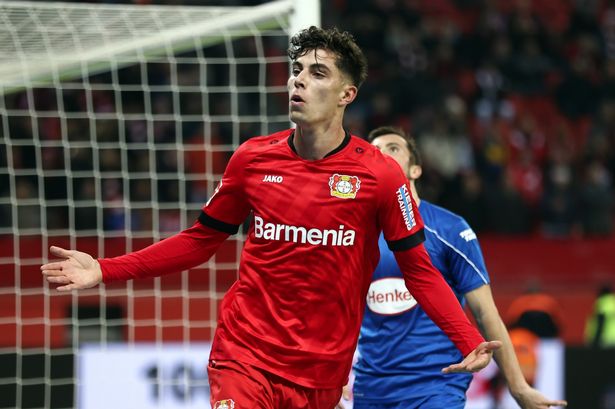 Chelsea’s path to sign Bayer Leverkusen youngster Kai Havertz could be made easier due to Bayern Munich pulling out of the equation, according to the latest reports. The Metro states that Bayern are not ready to spend around £70 million, which is the asking price for the 21-year-old, as they see Manchester City star Leroy Sane as a better alternative.

There is also a possibility of Sane being available for cheaper than Havertz since his contract comes to an end in the summer of 2021. As a result, City would be willing to do business at around £50 million. Sane is also quite keen on making the return to Bundesliga whereas Havertz has the attention of top European clubs on him.

Apart from Chelsea, Real Madrid and PSG are also keen on signing the prolific youngster. If the blues indeed get their man, it would be another massive boost for the squad, which is already set to improve following the deal for Timo Werner and Hakim Ziyech. Both players will end up costing in excess of £80 million, but Chelsea are cash-rich after not spending in the last two transfer windows.

Furthermore, the blues are also flush with funds received from the sale of Alvaro Morata to Atletico Madrid. Strangely, the £60 million fees is being paid out to the blues only now.

Chil-out: Cut-price Leicester City ace is a must at the right price
Reports: Chelsea Winger Agrees Contract with Roma