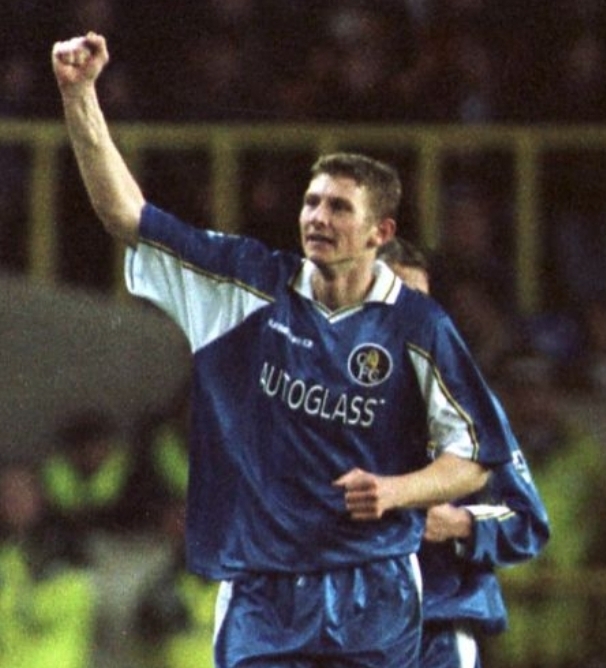 It’s been over three-months since Chelsea played a competitive game. Now we’re only five-days away from the Blues returning to action with a trip to Aston Villa this coming Sunday 4.15pm (GMT)

I thought this would he a perfect opportunity to take a look at some of the Blues most memorable Premier League games of the past.

Today’s offering is an incredible victory at White Hart Lane in December 1997. Chelsea travelled to North London off the back of two successive home wins. 2-0 against Everton, and 4-0 against Derby County. Despite the goal-glut in those games, one could only imagine what was to come.

The game came to life shortly before half-time, as Tore Andre Flo fired home. However, it was short-lived as Ramon Vega headed home an equaliser just before the break.

The second-half was as good as performance as you’re ever likely to see from Chelsea. Roberto Di Matteo’s goal regained the lead for the Blues in the 48th-minute. Dan Petrescu added a third in the hour-mark, and Flo fired us into control with a fourth, his second soon after.

Still there was time for Chelsea to add to the lead and embarrass Spurs further. Youngster Mark Nicholls made it 5-1, before Flo completed his hattrick late on to give make the final score 6-1.

It was an incredible victory on the way to a season that ultimately saw Chelsea finish an impressive fourth-place in the Premier League. The season saw silverware with the League Cup, and the European Cup Winners Cup clinched in May.

Chelsea kick off premier league return preparations with win against Reading
TCB opinion: Things WILL improve despite defeat to Liverpool