Chil-out: Cut-price Leicester City ace is a must at the right price 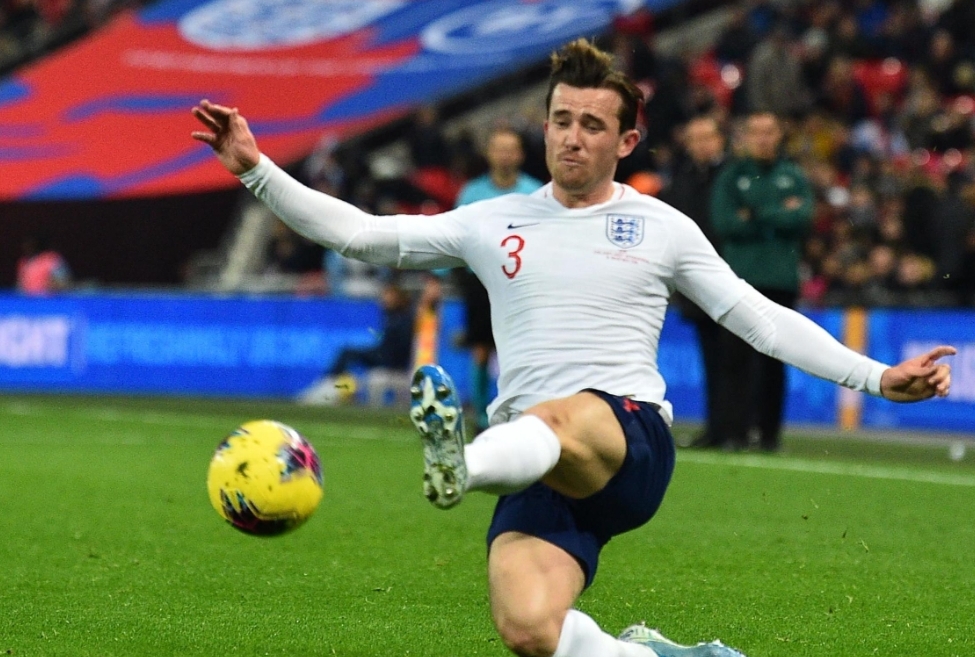 Ben Chilwell is one of Frank Lampard’s top-targets ahead of next season. The Leicester City star would fill a problem position for the Blues.

Marcos Alonso, Emerson Palmieri have both been linked with moves away from Stamford Bridge, as Lampard shapes his own squad capable of competing for the premier league title.

Hakim Ziyech has already been signed, and Timo Werner is looking increasingly likely to be at the club by next season. Others such as Kai Havertz have also been linked.

Chelsea have money available after not making any additions in the past two transfer windows, mainly down to being banned last summer.

Chilwell is rated at around £80m by the Foxes. However, there are claims the England international is keen on the move. Evening Standard report that this could lead to Midlands club lowering their asking price. The report suggests a fee of around £50m could secure the left-back’s services.

Leicester have seen stars leave in the past. N’Golo Kante, Riyad Mahrez and Harry Maguire all left the King Power Stadium for substantial fees.

I’ll admit I was unsure about Chilwell due to the price-tag. But a reduced price makes it a no-brainer for me. Chilwell has many years left ahead of him, and could become a long-term asset. It seems too good to be true, but if there’s any truth that he wants to move to Stamford Bridge; it’s a huge bonus for Lampard.

It’s only nine-days till the Chelsea’s Premier League campaign restarts. Securing a top-four finish, to ultimately confirm champions league qualification, will put us in a strong position as far as completing further signings are concerned.

‘Too much of a gamble’ -Barcelona lower Philippe Coutinho asking price – Player plus cash deal a possibility – Opinon
Reports: Bayern Munich Drop Out of Race to Sign Chelsea Target