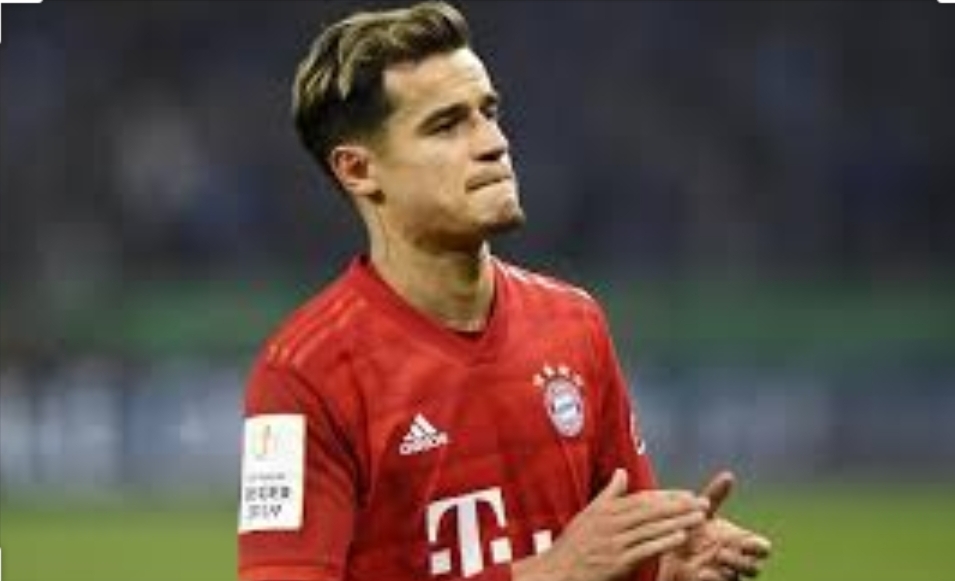 Barcelona have reportedly dropped the asking price for Philippe Coutinho. The Catalan giants appear determined to let the Brazilian go during the next transfer window.

Spanish publication, Sport, are claiming Barca are willing to make a huge loss by allowing the 28-year-old to leave the Nou Camp for a fee of around £45m.

Chelsea have been pursuing the former Liverpool man since January. The Blues failed to make any signings, despite having a two-window transfer ban lifted on appeal.

Frank Lampard has already added Ajax winger, Hakim Ziyech to his ranks, and look to be on the verge of adding German striker, Timo Werner to their squad in a £50m move from RB Leipzig.

It would be interesting who Chelsea would be willing to part with. Defensively it’s likely that Marcos Alonso, and Emerson Palmieri will be available to leave, as the Blues continue their pursuit of Leicester City left-back, Ben Chilwell.

It’s unlikely Frank Lampard will want to part with any other members of the squad. The report suggests they would want a player valued at around £30m plus cash to complete a deal. That rules out many Blues players, although Kurt Zouma is one possibility if Barca are looking for defensive reinforcements.

In all honesty, do Chelsea really need Coutinho? There are other options such as Kai Havertz. Barcelona want to sell, so it all depends on how much Lampard wants the Brazil international. Using a fringe player into the deal would be a good bit of business, but would still be a gamble.

Barcelona only want to get rid due to Coutinho largely being a failure at the Nou Camp. He has improved at Bayern Munich during a two-year-loan spell. This season he has managed eight-goals, and six-assists, from 2w-appearances. Last season the Brazilian played on 54-occasions, scoring 11-times, and assisting five-goals.

You have to ask the question why Bayern Munich don’t have the urge to take up an option to buy? He isn’t wanted by either club, but was a success at Liverpool. Maybe his premier league experience could suit Chelsea. For me it’s too much of gamble. I’d rather either other talents are looked at, or youngsters currently at the club continue to be given a chance.

There’s no doubt it’s an exciting time in the transfer market for us Blues fans. So I’m sure there’ll be more on this story ahead of next season.

Ben Chilwell next – Reliable source claims Chelsea are in talks with Leicester City to sign England international
Chil-out: Cut-price Leicester City ace is a must at the right price