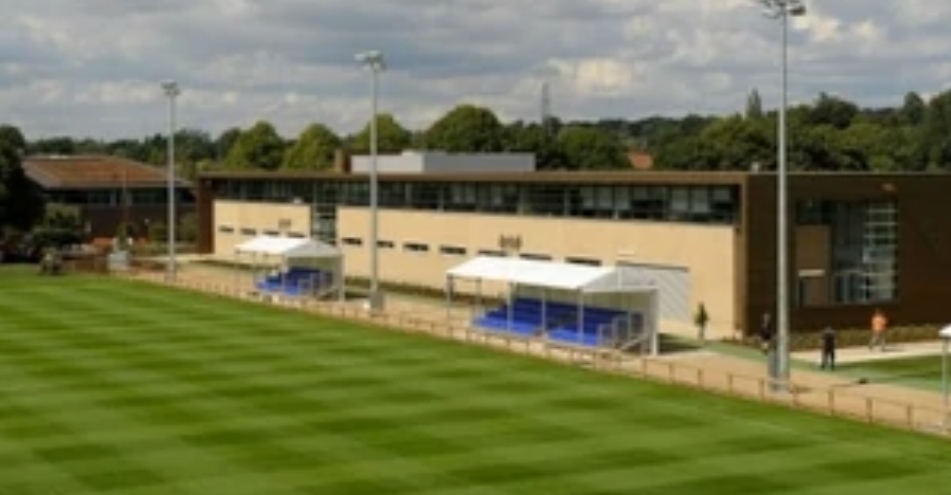 This afternoon the Blues kicked off their preparations ahead of the return of English football with a narrow victory against Championship club Reading.

It was opportunity for Frank Lampard’s squad to gain some much-needed match fitness as they await the restart on the 21st of this month against Aston Villa.

Chelsea ran out 1-0 winners at Cobham, thanks to a first-half goal from the ever reliable Pedro.

Check out the picture gallery of the action at the club’s official website Chelseafc.com.

Today was an important step towards the restart. It’s likely the club will play another game at Cobham before that first game.

The club also released a fixture list via Twitter earlier today. The league campaign is due to end on 26th July after the final game against Wolves. There are some key games coming up, including huge clashes with the top-two. Sitting fourth, before the suspension of football, the Blues will be hoping to maintain a Champions League spot.

There is also FA Cup action to enjoy. We face Leicester City on the 28th June at the quarter final stage. The final will take place on 1st August.