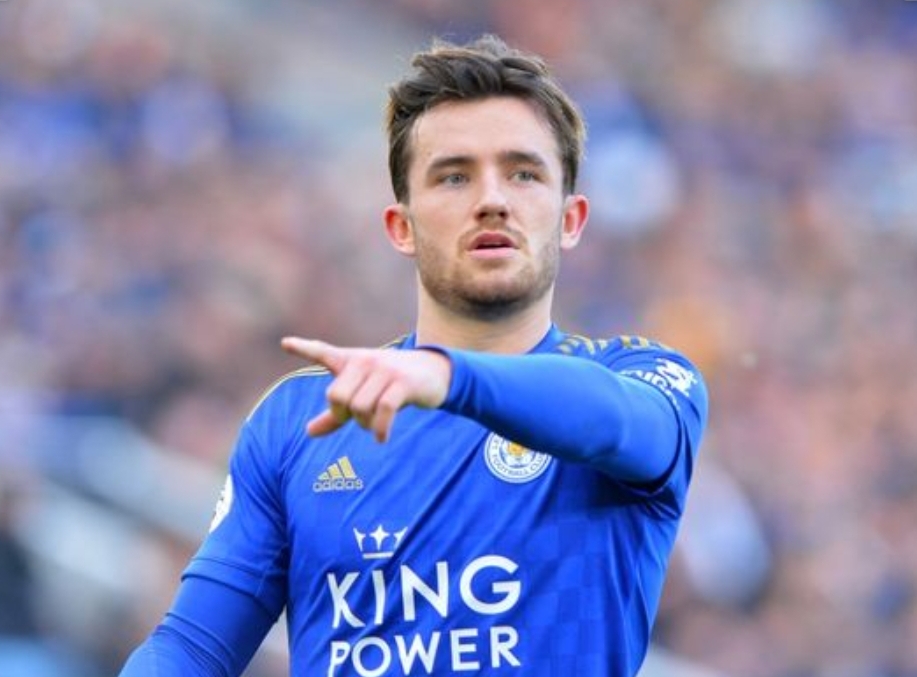 After yesterday’s news that Chelsea are closing in on Timo Werner, more transfer news has to come to light regarding the clubs’ chase for a left-back.

Ben Chilwell has been on Frank Lampard’s wanted list since the January transfer window. Now highly regarded transfer expert, Fabrizio Romano is claiming the Blues are already in talks to secure a summer move.

Posting on Twitter, the Italian claims Chilwell wants the move, confirming that Lampard wants him at Stamford Bridge.

Nicolas Tagliafico appears to be the second choice, which asks the question… What’s happened to the Alex Telles rumour. The Brazilian looked likely to be heading to PSG, but reports earlier this week claim the deal has broken down.

Le10Sport report Porto President, Pinto Da Costa hinting that a deal was done prior to the coronavirus outbreak.

For Leicester to do business, it’s likely Chelsea will have to fork out a substantial fee. Talksport are claiming the Foxes will want at least £60m. A lot of money during an uncertain period for football. However, Chelsea do still have the riches of Eden Hazard’s move to Real Madrid. Overall the Blues have gained a great deal financially, following the summer transfer window ban.