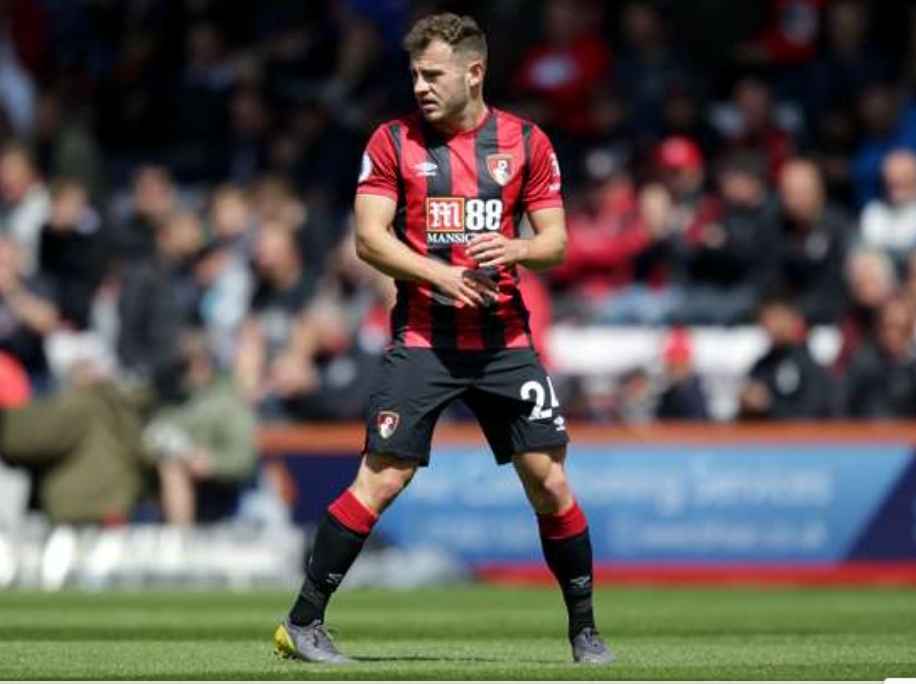 Chelsea considered a move for Bournemouth’s Ryan Fraser in January, according to reports.

The Metro (Via The Athletic) claim that Frank Lampard was keen to bring the Scotland international to Stamford Bridge. Despite the interest, the Blues hierarchy decided against a move for the 26-year-old.

Fraser moved to the south-,coast from his hometown club, Aberdeen in 2013. During his seven-years at the club he has experienced promotion from league one to the premier league. His time did seem to be coming to an end following a loan spell at Ipswich town in 2015.

However, the Scot regained his place in Eddie Howes’ side and has gone on to be a regular fixture during the Cherries time in the top-flight.

Now as we await the restart of the premier league, rumours are rife that Arsenal and Tottenham are keeping an eye on Fraser’s situation, according to the Telegraph. The Scotsman will be out of contract at the end of this campaign, leaving him free to leave for absolutely nothing.

With the Covid-19 pandemic set to affect clubs financially, a free agent with premier league experience will be highly-sought after. Chelsea have other targets, but the options out wide are due to dwindle.

Despite already adding Hakim Ziyech to our options, Pedro and Willian are looking increasingly likely to leave West-London at the end of their contracts. Fraser could prove a good bit of business to add to Ziyech, Christian Pulisic, and Callum Hudson-Odoi for a chance of filling a wide-role in Frank Lampard’s starting line-up.

On the other hand, we’ve seen the Blues make similar signings in the past that came nowhere near to working out. Steve Sidwell springs to mind.

Chelsea could use positive relationship to snap up Brazilian striker
Chil-out: Cut-price Leicester City ace is a must at the right price