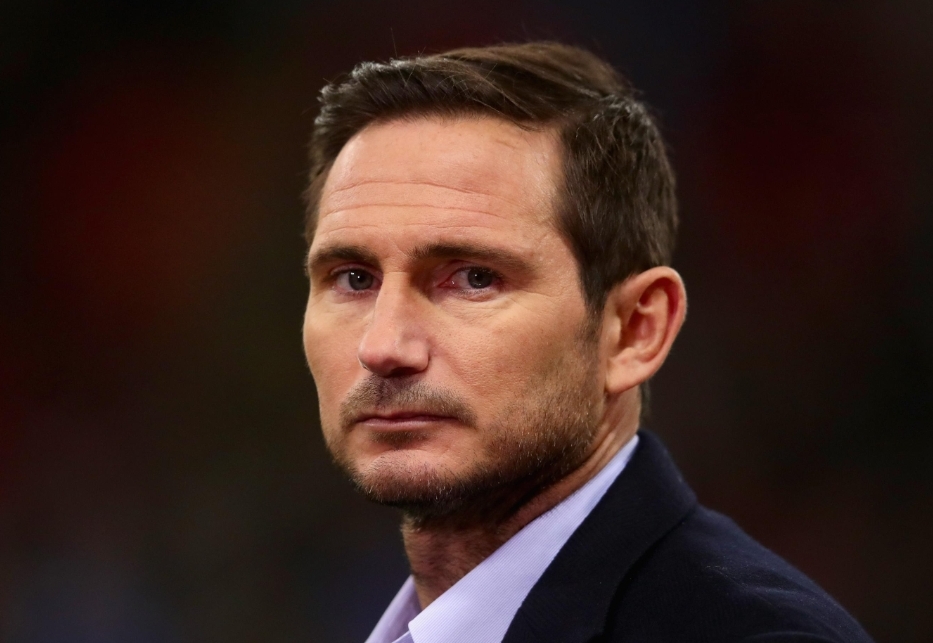 There’s no doubt Chelsea are in the market for a top marksman. Reports have been circulating for some time as the Blues look to add to their options.

Tammy Abraham has been a shining light during his first-season at the club after successful loam moves away from Stamford Bridge. Oliver Giroud has showed class by stepping up in Abraham’s absence through injury prior to the premier league being suspended.

It’s Michy Batshuayi that looks to be the odd man out. Lampard has used the Belgian sparingly, and you can’t help but think his time at the club is coming to an end.

One such option as a replacement is Red Bull Leipzig striker, Timo Werner. The German has been in scintillating form this season, and netted a hattrick at the weekend to bring his tally to 31-goals, in 40-appearances this season.

Chelsea face competition from Premier League leaders Liverpool, with the Guardian recently claiming the 24-year-old favours a move to Anfield.

However, ESPN are taking a different angle to the whole transfer battle. The report suggests Frank Lampard’s abilty to offer the German regular first-team football could prove pivotal to a successful approach. Tammy Abraham would fight it out for a spot, but the chances are Werner would be seen as number one by the Blues boss. Liverpool on the other hand already have Roberto Fermino as their established first-choice striker.

One thing is for certain, a move away from Leipzig is looking increasingly likely for Werner. Reported by the Daily Mirror, RB Leipzig boss, Julian Nagelsmann, admitted it’s out of their hands, even though they’d love him to stay with the club.

“There is nothing we can do about it anyway. He knows what he has in Leipzig and also what he has with me, I know what I have in him”

Chelsea do have other options, but the price for Werner is a huge bonus. It’s a saga I can see running for some time. As the season rolls on due to Covid-19, it could yet drag into August before a decision is made.