Chelsea now ahead in race for highly-rated Marcos Alonso replacement 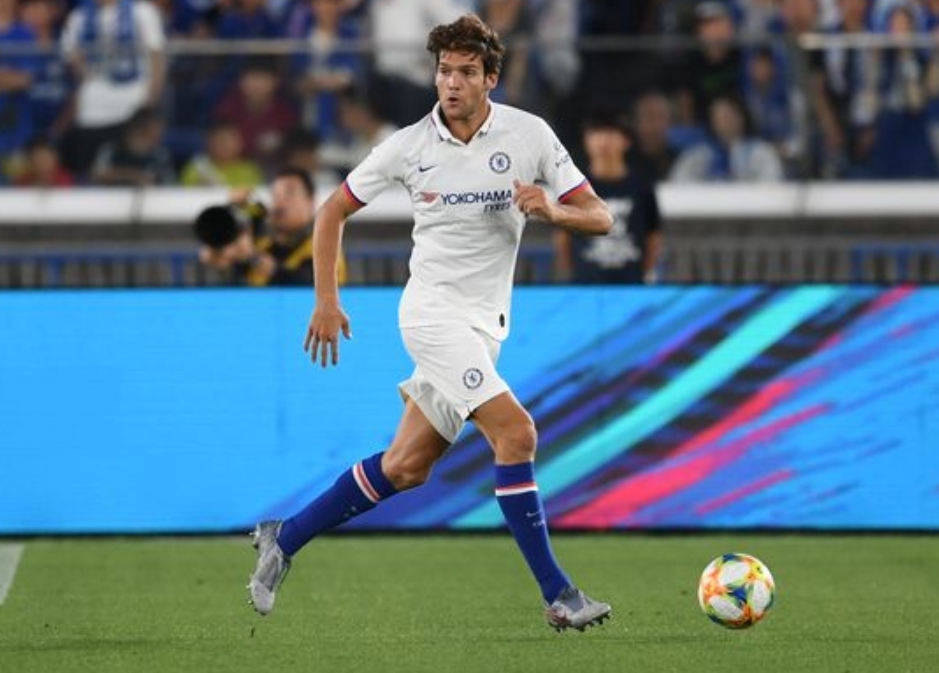 Only a few days ago we were hearing that Paris Saint-Germain were closing in on confirming the signing of Alex Telles (Goal) However, contrary to those claims, reports are now suggesting that the Blues hold the advantage in the pursuit of the Porto full-back.

Telles’ attacking qualities would be a huge asset to whoever ultimately wins the race. This season the Brazilian has ten-goals, and nine-assists from 40-appearances; impressive statistics for a defender.

The futures of Marcos Alonso, and Emerson Palmieri still remain uncertain. Although the latter has been subject to speculation of a return to Italy. Tuttosport, claim two former Chelsea managers, Antonio Conte, and Maurizio Sarri, at Inter Milan, and Juventus respectively, are both interested in the Brazilian-born left-back.

Alonso was also on Inter’s radar back in February, with a view to a summer move. The Spaniard was £24m signing from Fiorentina. Chelsea would want to recoup the entire fee, according to reports.

Telles would certainly be an upgrade on the two current options. Frank Lampard has shown little trust in his left-back options, often preferring to play Cesar Azpilicueta on that side of a back four.

The Blues are set to restart the season on the weekend of 20/21 of this month. The race for a top-four finish will be high on the clubs’ agenda ahead of next season. The following weekend will see the Blues continue their quest for silverware, with an FA Cup Quarter Final tie with Leicester City scheduled.