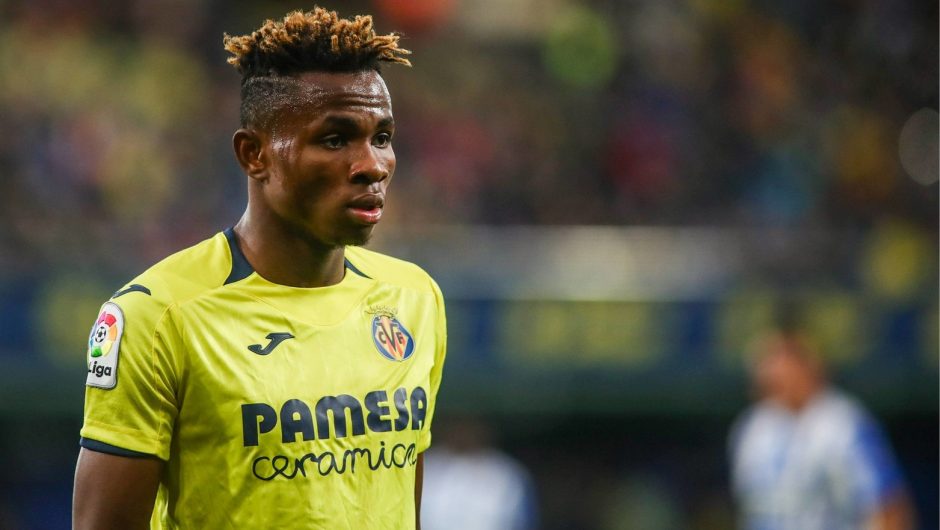 Chelsea are one of the clubs looking to make a move for Borussia Dortmund winger Jaden Sancho. However, it is increasingly likely that the young super star may consider joining Manchester United. In the eventuality, the blues are keeping tabs on Villarreal’s Samuel Chukwueze.

Chukwueze has gained a lot of attention in recent times, as his performances for the Yellow Submarines has been eye-catching. The winger has come up with four goals and as many assists in his 30 league games for Villarreal this season, as per reports on Metro.

The 21-year-old will be a cheaper alternative to Wilfried Zaha, who has a valuation of £80 million. In contrast, Chukwueze will be a cheaper option at just around half the figure if Chelsea decide to do long negotiations. If Abramovich does not like this aspect of the transfer, Chelsea could just trigger the Nigerian international’s £68 million release clause.

Villarreal remain in a strong position to resist any advance from Chelsea since the player’s current contract runs until 2023. They are under no major pressure to sell, but it remains to be seen if Chelsea will be keen on activating a huge release clause for a player who has had very few games at the top European level. Chukwueze has never played in the Champions League, while he has had just one season in the Europa League.

New Chelsea Signing is a Leader at Heart, says Former Teammate
Chelsea hold a key incentive over Liverpool in race for £49m striker