Chelsea could turn their attention to La Liga star 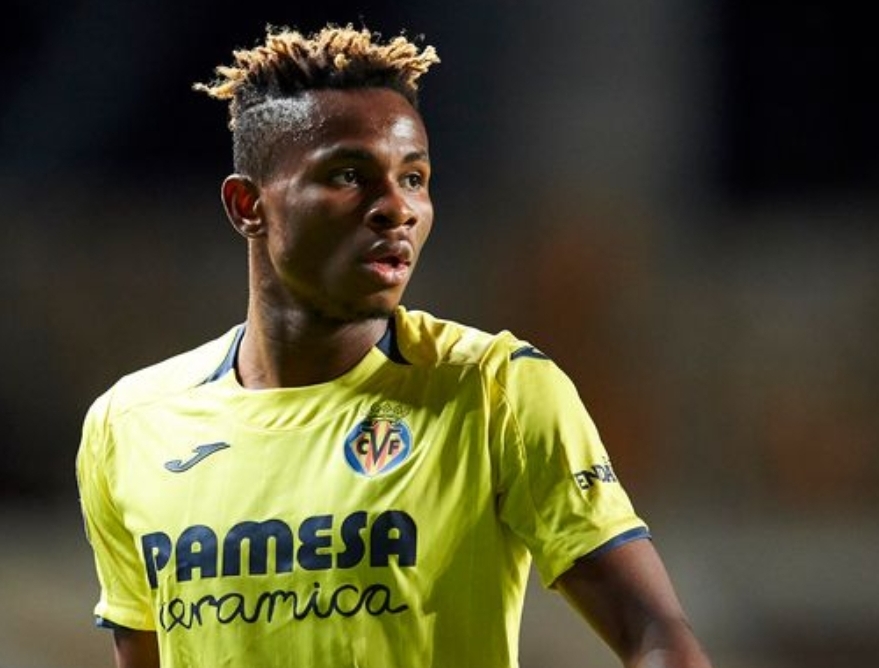 Chelsea’s search for wider options have been a huge topic throughout the season. Callum Hudson-Odoi, and Christian Pulisic are two players already at the club to fight it out, and they will be joined by Hakim Ziyech at the end of season.

However, Pedro and Willian are both likely to leave the club when their contracts expire at the end of this campaign. That puts the Blues in the market for another winger.

Jadon Sancho has been tipped to be a marquee signing at Stamford Bridge this summer, but there are no certainties with a host of other clubs chasing the sought-after England international.

Goal are reporting one such option is as an alternative is Samuel Chukwueze. The Nigerian has been in great form for Villareal. The 21-year-old is not short of admirers, so Chelsea could face competition for the £58m-rated international.

Lyon and Liverpool were two clubs linked to a swoop for his signature during the January transfer window, as reported by Express.

The report from Goal also suggests Chelsea are still in the market for Wilfried Zaha, but are put off by Crystal Palace’ s asking price of around £80m.

Chukwueze has pace to burn and would suit Chelsea with his directness. Similarities to Arjen Robben have been drawn in the past, owing to his over abilty with the ball.