Giroud Looks Back at Europa League Final against Arsenal 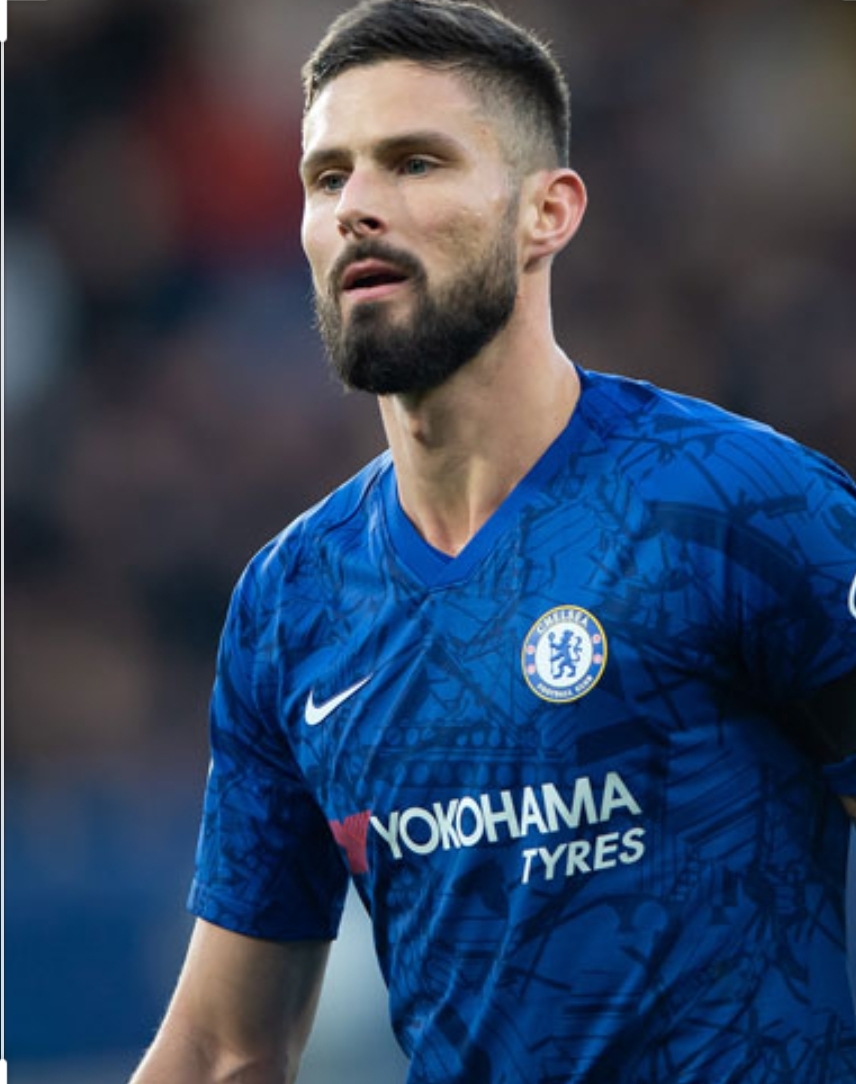 Olivier Giroud has provided an insight into his remarkable performance in the Europa League final of 2019, as the Frenchman played a significant role in Chelsea’s win over Arsenal. Chelsea’s second campaign in the Europa League ended in a victory after beating Arsenal 4-1 in the final. After starting ahead of Gonzalo Higuain, Giroud came up with a goal and two assists against his former club.

Any player will reveal that playing against a former club immediately after the departure can be a potential banana skin since most of the players know extremely well about all their tricks. This appears to have been the case, as Giroud says that it was very important to develop a game plan against the Gunners. Speaking to Chelsea’s official site, the Frenchman said:

“You definitely prepare for the match in a special way, in a different way, because you know that they know you inside out, and they know that I know them well too.

“You have to plan for the match but not play the match before it’s happened. You have to think ahead. I thought that if I had a one-on-one with Petr Cech, who knows me really well, or a penalty, I would have to shoot there and not somewhere else.

“I knew that he knew me really well. I was also going to play against my friend Laurent Koscielny, who has also known me inside-out for years because we started together at Tours in 2008.”

Chelsea recently took up the option of extending the contract of Giroud by another year. However, it is highly unlikely that the Frenchman will be seen as a regular starter. Tammy Abraham will continue to remain in the starting line-up as he keeps scoring goals, as Lampard is more likely to look towards the future.

Chelsea Defender Reveals How He Almost Quit the Club