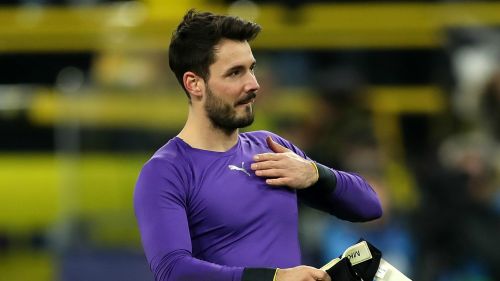 Kepa Arrizabalaga does not look like the £71 million goalkeeper following a string of mediocre performances and his Chelsea future has come under doubt. According to Team Talk, Chelsea are looking at alternatives already and the blues are ready to make a move for Roman Burki, who could be available in a cut-price deal. The Borussia Dortmund goalkeeper could be available for just £15 million, as he is entering into the last year of his contract with the Germans.

The Switzerland international has been with Dortmund since 2015 and he has spent a vast majority of his professional career in German football. He is a player of incredible experience after playing in more than 200 Bundesliga matches since joining Dortmund. The 29-year-old has managed to register 10 clean sheets so far in the league this season and this is quite a commendable achievement considering Dortmund’s away blues.

After a long time in German football, Burki is reportedly considering a move to the Premier League. Chelsea are monitoring the situation that could develop rather well. The club recently extended the contract of Willy Caballero by another year in a move that once again shows that Lampard’s confidence in Kepa is not so great. Despite being a number two, Caballero has had a decent run in the first team this season.