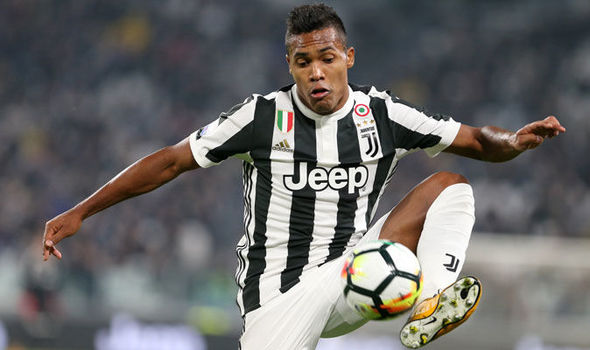 Chelsea have been alerted about the possibility of Alex Sandro being available in the transfer market this summer, according to the Express. The Juventus left-back has been one of the frequently discussed players in the transfer rumour mills, as he has been mulling at possibility of leaving Turin for a couple of years. Yet, no concrete offer has materialised and Sandro continues to remain part of the Italian champions.

The 29-year-old has once again been revisited by Chelsea boffins, who have baulked at the £80 million demanded for Leicester City defender Ben Chilwell. A number of alternatives have been identified, as Lampard is very keen on strengthening the left back positions. It is no secret that Lampard is not a fan of Marcos Alonso or Emerson. On many occasions this season, Cesar Azpilicueta has been played in the left back even when these two players were available.

One alternative to Sandro could be Nicolas Tagliafico, who is the left-back at Ajax. The Argentine could be available for around £20 million – a little snip in this transfer market – compared to the £60 million demanded for Sandro. Furthermore, the Juventus man is approaching the 30s and will have very little resale value. One can expect a concrete action in the coming weeks.