Chelsea Flop Has No Regrets about Move to Stamford Bridge 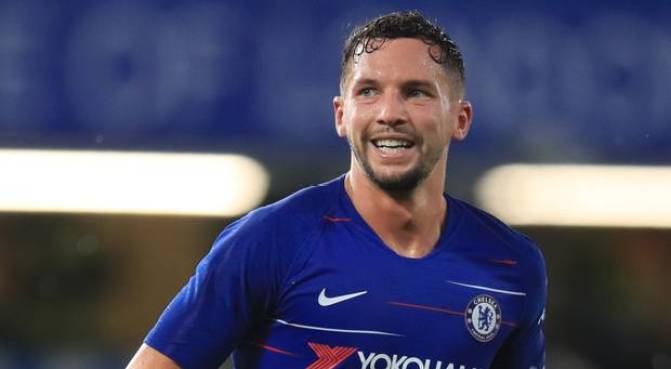 Chelsea flop Danny Drinkwater says that he has no regrets about leaving Leicester City for the Blues, even if it meant that his career has come to a standstill. The 30-year-old was seen as a player who could hold a regular England international spot after playing a key role in Leicester City’s incredible title victory in the 2015-16 season. Yet, things have gone horribly wrong for Drinkwater since making a £30 million move to Chelsea in 2017.

Even then, Drinkwater says that he has no regrets. According to the Leicester Mercury, he said:

“I try not to regret things… but learn. Things haven’t gone as good as I hoped after I left Leicester because of one thing or another but I had to give it a chance.”

It turned out to be a summer when the blues made a string of poor purchases – Tiemoue Bakayoko, Alvaro Morata, and Asmir Begovic. Yet, Drinkwater trumps them all after only making 22 appearances in his first season. If this was bad enough, he only featured in the Community Shield during the 2018-19 campaign, as he was completely frozen out of the picture by Maurizio Sarri.

Drinkwater found himself at the right club in the wrong situation, as he was caught up in between managers of different styles and personalities. Even though he went out on loan to Burnley and Aston Villa, they did not help either after he only featured in six games over the last two seasons. It would take something remarkable for him to recover from this setback.