Chelsea Defender Reveals How He Almost Quit the Club 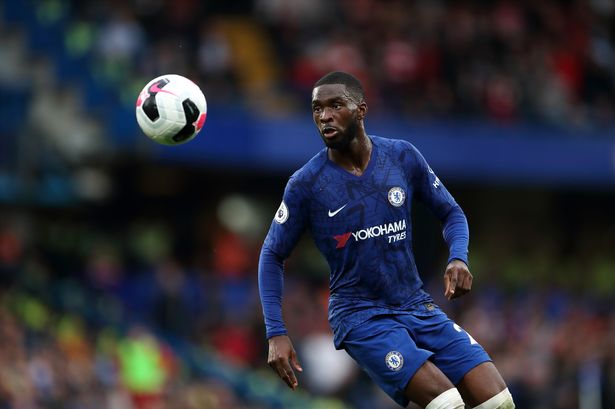 Fikayo Tomori has revealed that he almost quit Chelsea a day after joining the club as a youngster. This stunning admission comes at a time when the 22-year-old has been able to establish himself in the first team and even grab a debut for the England national team. Unlike many of the Chelsea youngsters in the youth setup now, Tomori joined the club when he was just seven. Yet, his first experience of Cobham training home turned out to be a nightmare that he did not want to be part of the club.

According to Daily Mail, Tomori said:

“I’m going to Cobham and obviously this is proper Cobham. I noticed that I couldn’t just pick the ball up and run through everyone. So after that I got back in the car and I told my parents: “I’m not coming back here anymore.”

“’It was obviously a level up and my dad said: “No, you’re going to come back.””

It could have all gone very different had it not been for Tomori’s dad convincing the youngster to seek a career in football. The rest, as they say, is history. Yet, things could have changed even then if not for a fortunate set of events that culminated in the arrival of Frank Lampard back to the club. Lampard’s hands were tied due to a transfer ban and his extensive knowledge of the youth players (Terry and Lampard are known to frequent youth games during their playing days at Stamford Bridge) has helped Tomori get crucial first-team opportunities.

Even though Tomori lost his first-team place since January, this can only be temporary blip.