Lampard Earns Praise for Patient Approach with this Youngster 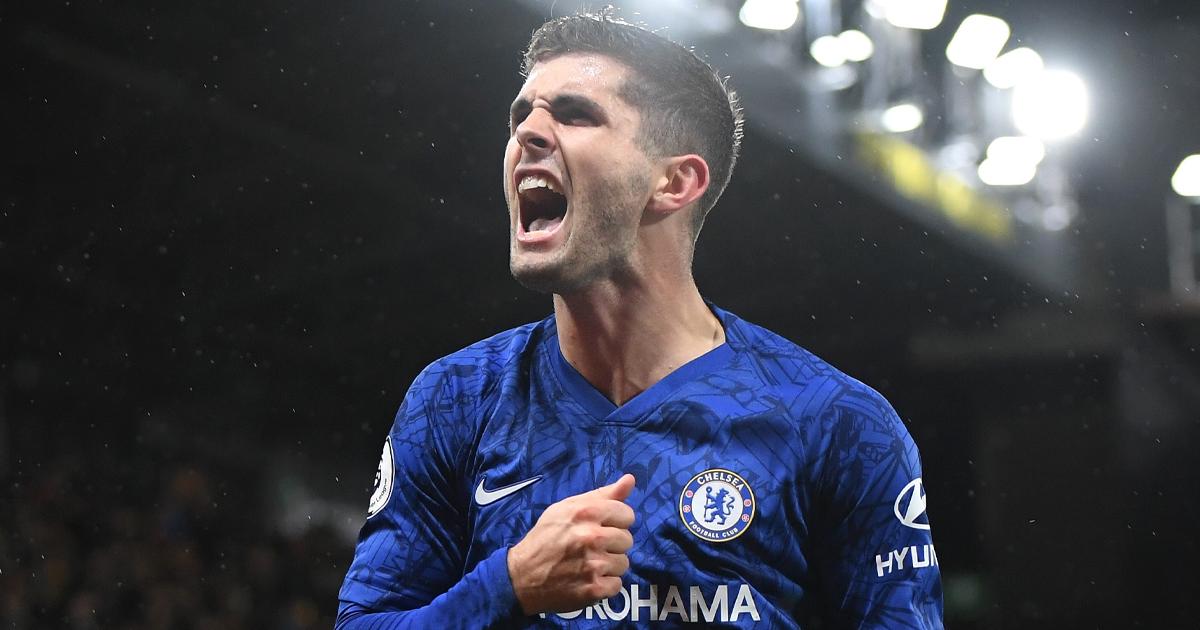 In a league where few Americans have been successful, Christian Pulisic is showing all the signs of becoming a top player. A lot of credit has to go to Frank Lampard, according to former Fulham striker Brian McBride. Pulisic came to the club has a big-money arrival from Borussia Dortmund and few eyebrows were raised when Chelsea decided to pay £60 million for the USA international. Yet, he has already displayed plenty of potential, which has been confirmed by a return of five goals in 16 league matches so far.

Pulisic had a slow start to his Chelsea career and this quickly gave rise to a lot of debate about the 21-year-old. Yet, Lampard was strong enough to retain his faith in the player and it did not take long for the youngster to grab his chance. McBride says that things could have gone awry if not for Lampard’s patient approach. According to Chelsea’s official podcast, McBride said:

“I think that’s the good thing about having a manager who has played the game at such a high level, because Frank was very patient with Christian at the beginning.

“Christian’s moved over to a new country, joined a new team and had to establish himself in a new league. There could have been the pressure there on him to deliver straight away but Frank understood that he needed to have time to adapt.”

A number of managers would not have been able to stay cool under such circumstances. Yet, Lampard – even in his first season at Chelsea and without much managerial experience – was able to resist the lure of dropping Pulisic.

Even though Pulisic’s second-half of the campaign was hit by injuries, he is expected to bounce back next season stronger than ever before.