Kovacic Identifies Area Where He Can Improve Under Lampard 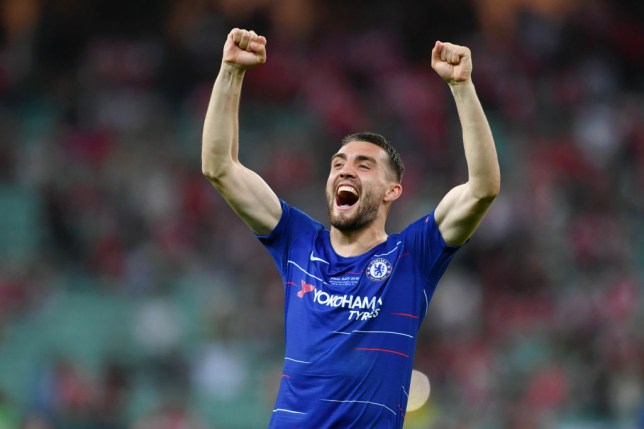 Mateo Kovacic says that he can learn a lot with a manager like Frank Lampard at the helm, as the Chelsea midfielder feels that he can certainly improve a lot in terms of scoring goals.

After a season on loan at Stamford Bridge, Kovacic sufficiently convinced Marina Granovskaia to spend £30 million and make the move permanent. Even though the Croat has shown flashes of brilliance during his time with the Blues, he still has a long way to go when it comes to pleasing fans, who were used to seeing Lampard dominate the midfield for more than a decade.

After failing to score in his first full season with Chelsea, Kovacic recently broke the duck and he has so far scored two goals this season. In fact, Kovacic has never had the reputation for being a goalscorer, as he has had only 21 goals in more than 350 appearances so far.

The biggest contribution from Kovacic comes in the form of a playmaker, while his box-to-box capabilities are also brilliant. It is extremely difficult to replace a player like Lampard and Chelsea do not appear to have found a replacement is far. Yet, Kovacic does offer engagement with his desire to learn.