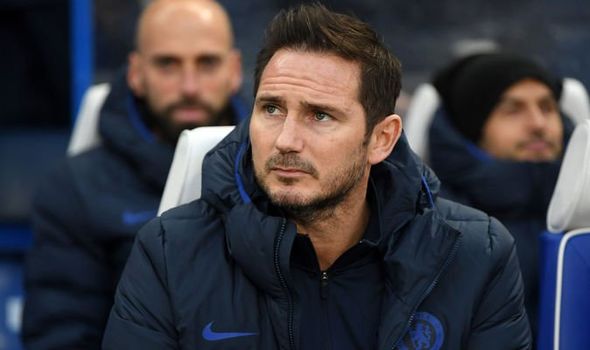 Frank Lampard has claimed that a few of the former players were surprised that Chelsea’s record goalscorer would go on to become the manager. After hanging up his playing boots, Lampard has had a short time in the dugout before taking over as the Chelsea boss in the early part of the campaign. Despite being a model professional, Lampard was not vocal enough to be considered by other players as a favourite for becoming a boss. According to Chelsea’s official site, Lampard said:

“Some of my former team-mates who have gone into management have surprised me. I’ve read that some others are surprised I’ve done it, because of how I was as a player.

“I wasn’t always hugely vocal in the dressing room as vice-captain, I wasn’t expected to be, because of the attributes John [Terry] had and the slightly different ones I had.”

John Terry is still learning his trade at Aston Villa, while Lampard is already on the verge of completing a full season with the blues. It is remarkable to see the difference in the paths taken by Chelsea’s two stalwarts.

Even though the Lampard’s managerial career is less than five years old, the experience of learning from some of the best managers seems to help Lampard understand that it is almost impossible to keep every member of the squad happy. As a manager, tough decisions have to be taken and this involves leaving out a significant section of players from the starting line-up every week. Lampard says that it is difficult to fight against this phenomenon. He continued:

“I know that a manager is going to upset 10 to 15 of his players every week and make decisions that people are going to be unhappy about and scrutinise.”

Fabregas: This is how Mourinho Led Chelsea to Premier League Success
Chelsea Defender Reveals How He Almost Quit the Club