Leboeuf Urges Chelsea to Focus on This Player rather than Coutinho 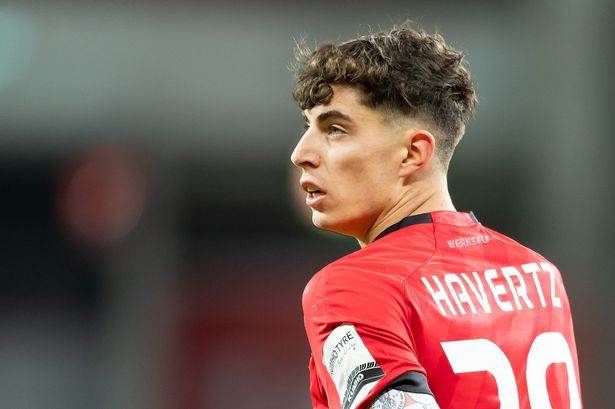 Chelsea have been urged to ditch the plans to get Philippe Coutinho and sign Kai Havertz instead by former blue Frank Leboeuf. Chelsea have been searching opportunity to sign Barcelona’s Coutinho, who is a player who has experience of playing in the Premier League. There are obvious signs that Coutinho is not happy at the Spanish outfit and any move to sign the Brazilian can result in only a drop from his levels.

Leboeuf, though, has seen enough of Kai Havertz to suggest that the 20-year-old, who plays for Bayer Leverkusen, will be able to offer a better investment in the long run. There has been a remarkable progress by the youngster, who has resumed the Bundesliga campaign with goals in recent games.

Coutinho represents a significant risk even if Barcelona can be persuaded to accept a lower price. The risk is much higher due to the low confidence experienced by Coutinho. Meanwhile, Leboeuf says that Havertz has enough potential to become a superstar, as he has kept his emotions. According to ESPN, Leboeuf said:

“I like his maturity on the field, he looks like someone who is 30 and knows exactly what he has to do and when he has to do it. The goal he scored was very clever, between the goalkeeper’s legs.

“He’s the master orchestrator of that team and I talked about him last week and I said that’s a player that I would hire for sure.

“When we were talking Chelsea about Coutinho, when you see that player [Havertz], he should be in the Premier League very soon.”

It should be noted that signing Havertz will not be easy, as the attention comes from the likes of Manchester United, Liverpool, and Chelsea.