Fabregas: This is how Mourinho Led Chelsea to Premier League Success 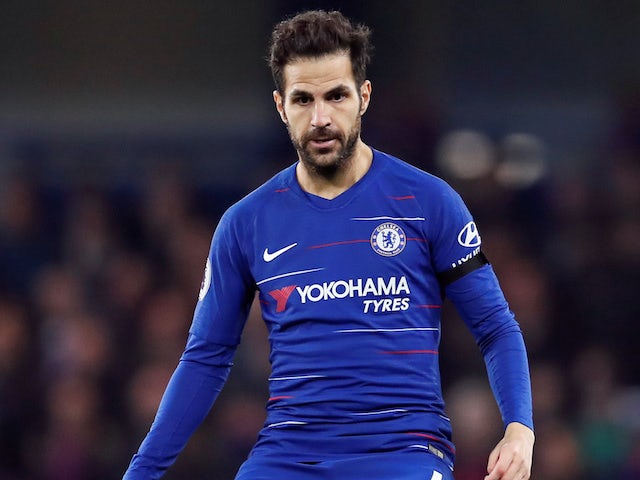 Cesc Fabregas has revealed how Jose Mourinho effectively planned to win the Premier League with two signings. Mourinho’s second spell with the club resulted in a league title during the 2014-15 campaign. This was a crucial title for the Blues since it came for the first time since the 2009-10 campaign. Even though several players like Eden Hazard were crucial in this title victory, the campaign was effectively sealed with just two players – Diego Costa and Cesc Fabregas.

Fabregas had just made a €33 million move from Barcelona much to the dismay of Arsenal and Chelsea supporters at that time. Many fans could not digest seeing Fabregas – a staunch Arsenal supporter – in a blue, but he turned out to be one of the best investments made by the club in recent times. He formed an impeccable partnership with Diego Costa, who scored 20 league goals – the third best tally behind Sergio Aguero and Harry Kane. Fabregas turned out to be the assist King of that campaign with 18 to his name.

Now with Monaco, Fabregas has revealed the conversation that took place with Jose Mourinho before deciding on the switch to Stamford Bridge. In his interview with Rio Ferdinand on YouTube, Fabregas said:

“Jose has one system but he works on that system very well. He’s got the specific players for the right system.

“One day, when I first met him he told me ‘I need two players, I’m going to sign Diego Costa. If you come to me…’, he drew me the team on paper and said ‘this team is winning the title’.

“The first day I met him he said ‘I only need two players: Diego, who is basically signed’ and then Thibaut Courtois was coming but if not it was Petr Cech. It’s basically the same. But he said: ‘you come, we will win the title’.”