N’Golo Kante Could Skip the Remainder of the Season 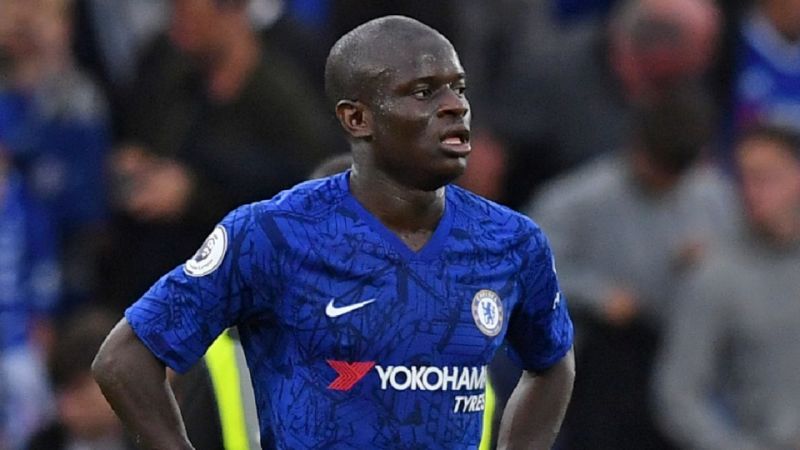 The importance of N’Golo Kante cannot be underestimated, but so far it has been a disappointing 19-20 season for the Frenchman. He has been suffering from niggling injuries and just when it seemed that things could not get worse, the coronavirus pandemic hit the world.

Even though the Premier League is keen on a restart and Chelsea have started training, Kante is more worried about his health and he is understood to be seriously considering the possibility of missing the remaining portion of the season. Even though training has begun at clubs with a lot of social distancing protocols, Kante is concerned and he has already chosen to stay away from the training groups, according to Sky Sports.

Unsurprisingly, the club and manager Frank Lampard have been supportive of the decision. Apart from missing the training groups, Kante is also thought to be considering the possibility of being unavailable for the remainder of the Premier League games. This is not the first time a player has expressed a concern, as Watford captain Troy Deeney has also taken a similar stance.

The absence of Kante can be a huge blow if the season resumes, as the Frenchman has become more than just a defensive shield.