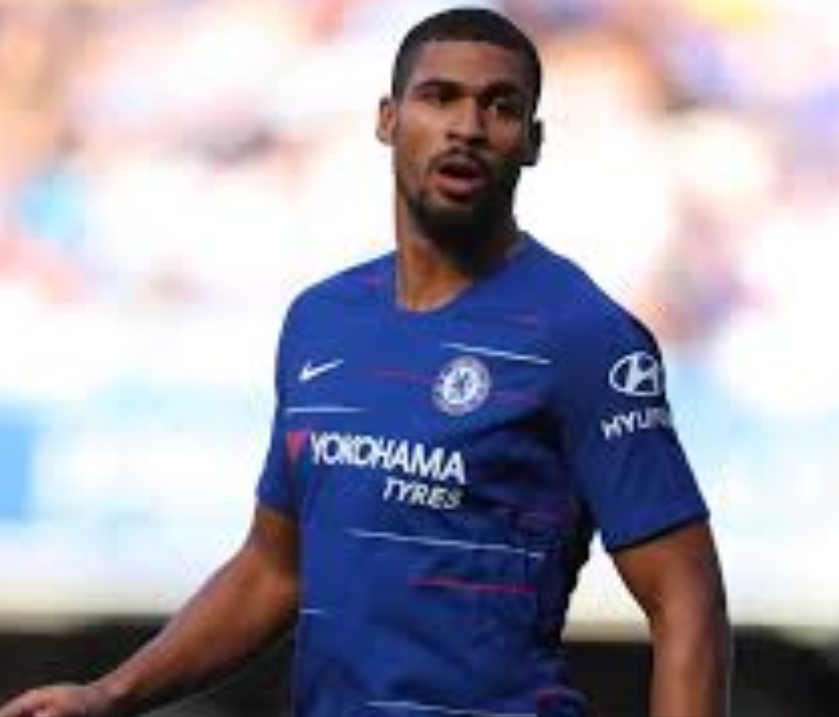 It’s been a frustrating 12-months for Blues ace, Ruben Loftus-Cheek. The midfielder suffered a cruciate ligament injury during an end of season friendly in the USA this time last year. Having played a huge part in the club’s Europa League run, the former academy graduate suffered heartbreak by missing the final.

The 23-year-old is yet to appear under the management of Frank Lampard, having only returned to training just before football was suspended during to the Covid-19 outbreak.

Speaking exclusively to chelseafc.com, the England international shared his thoughts on his comeback, and what he thinks of how the boys have performed this season. Starting with the effect of the lockdown.

“I’ve put a lot of hard work into getting fit and had just finished what was kind of like my pre-season. I was training with the group and then doing my own stuff afterwards with the fitness coaches, which was really hard trying to get fit to play as quickly as possible.”

‘I’d been doing that for weeks and weeks and started to feel like I was very close but then lockdown came. It was frustrating but that’s life – I’ve just had to carry on keeping fit by myself.’

The midfielder has certainly been impressed by what he has seen from the youngsters in the squad.

“The young boys have done really well so credit to them, they’ve shown that they can play at this level and help the team win. The gaffer always said he would play Academy players but they have to be doing well to play. That’s really encouraging for the youngsters coming through the Academy in the future that they have a gaffer who’s willing to play them if they show they can play at the level.”

Loftus-Cheek is also confident that with hard work, the future could see the Blues challenging for the title once again, he added:

“We’ve had times on the pitch where we know ourselves that we need to improve but that’s just football and if we can improve on what we’ve talked about as a collective then we could really be a team that’s in contention for titles in the future.”

Having Ruben back would be a huge plus point. He showed last season what he has to offer, and was improving throughout the season. Let’s hope his injury woes don’t hold him back, and he can realise his full potential.