Chelsea Defender Admits He Could Leave the Bridge 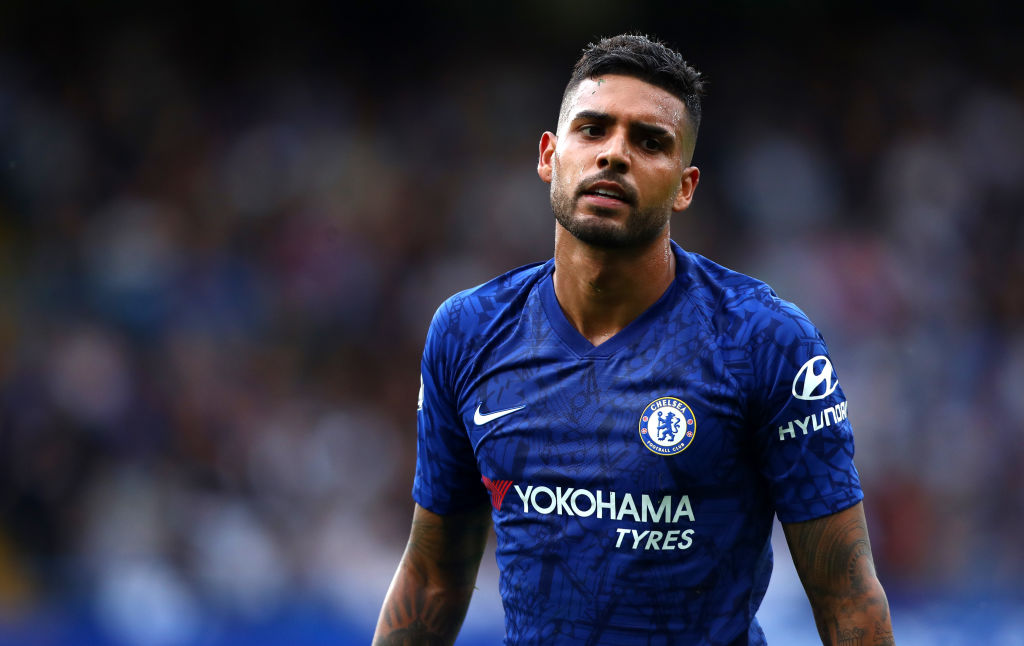 Emerson Palmieri has admitted that a return back to Italian Serie A could be on the cards, as he has found first-team opportunities quite limited at Stamford Bridge. According to Sky Sports Italia, he said:

“I was very happy in Serie A, including with the culture, which is also why I chose to play for Italy.

“A return to Serie A could happen, but I have a contract with Chelsea.”

A lot was expected out of Emerson Palmieri when he made the switch from Roma for €20 million in 2018. Yet, the Brazil-born Italian full-back’s stock has consistently declined ever since Frank Lampard took over as the manager.

There were some bright spots when Chelsea’s Italian connection continued with Antonio Conte and Maurizio Sarri. So far in 2019, Emerson has had just over 1300 minutes of action across all competitions, but his performances have never caught the eye. In fact, he has been a liability on some occasions.

As a result, Frank Lampard has not displayed the confidence to put Emerson in a starting position and this has had a cyclic effect on his confidence. A move away from Chelsea might be the only way to kickstart his career again.

Both Inter Milan and Juventus could offer a way out for the 25-year-old, while the entry of Roma into the picture cannot be ruled out.

Chelsea have already been linked with a move for Ben Chilwell of Leicester City.

Chelsea Midfielder’s Agent Refuses to Rule out Juve Move
New Olivier Giroud deal could yet have a twist, as move to Serie A is still a possibility