Former Blue On Why Lampard Can Become A Great Manager 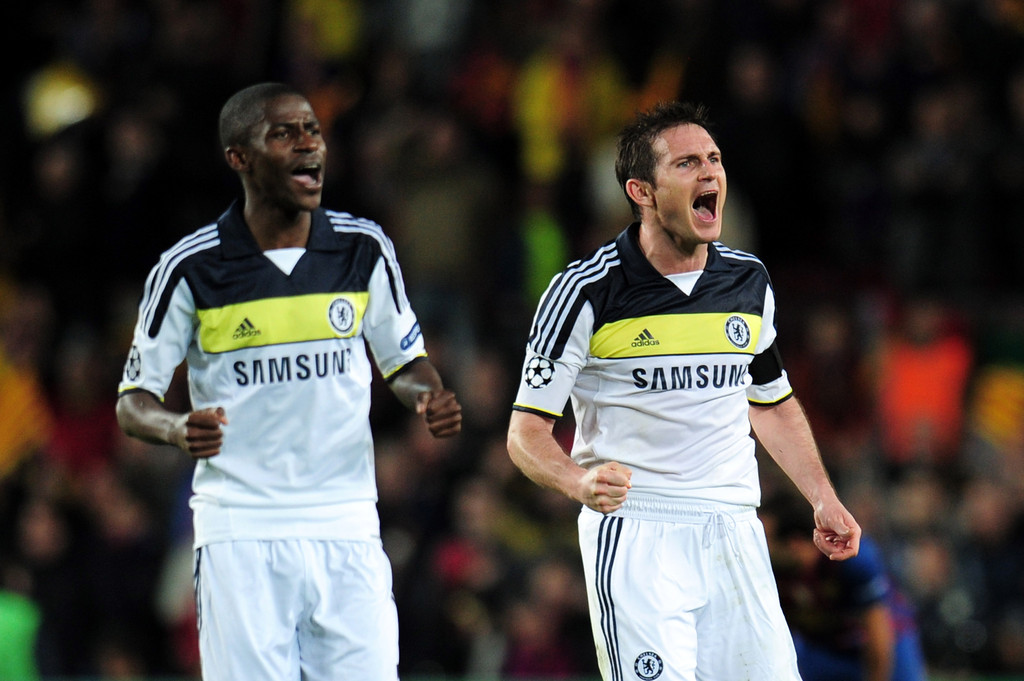 Former Chelsea midfielder Ramires claims that he always knew that Frank Lampard would go on to become a top manager. The blues legend has done exceedingly well since coming back – for the first time as a manager – to Stamford Bridge, but it should not come as a surprise given the dedication, commitment, and quality that Lampard has displayed even during his playing days.

Ramíres has experienced the quality from close-up, as the Brazilian played with Lampard in one of the memorable Chelsea teams, which went on to win the Champions League in 2012. Speaking to the Mirror, he said:

“I knew Frank very well. His understanding of positional play is one of the best I have come across and he was always paying attention to movement so it’s easy if you’ve got eyes for such things.

“You just have to look at my goal against Barcelona to see his awareness. I remember that I just ran in the direction of the goal to wait for the pass. The ball came and the rest is history.

“Sometimes, I have an impression that this goal is more remembered for Chelsea fans than the title. I can’t find words to describe that moment. I felt truly blessed.”

It was Lampard who put Ramires through on goal against Barcelona in that epic Champions League semi-final at the Camp Nou. Now, Lampard is in the dugout at Chelsea while Ramires, who at 33 years of age, is in the tail end of his career at Palmeiras.

Even though Ramires could not come close to Lampard’s  trophy haul at Chelsea, the Brazilian did weave his magic and pick up the Champions League and Premier league medals.

A major test for Lampard will come in the next few weeks, as he tries to get the squad back up and running after a lengthy lockdown while still trying to strengthen the squad in the upcoming transfer window.

“Chelsea have an option to extend my contract” – Forgotten midfielder opens up on injury nightmare, amid link to PSV Eindhoven return
Ancelotti Backs Ex-Chelsea Star to Emulate Lampard