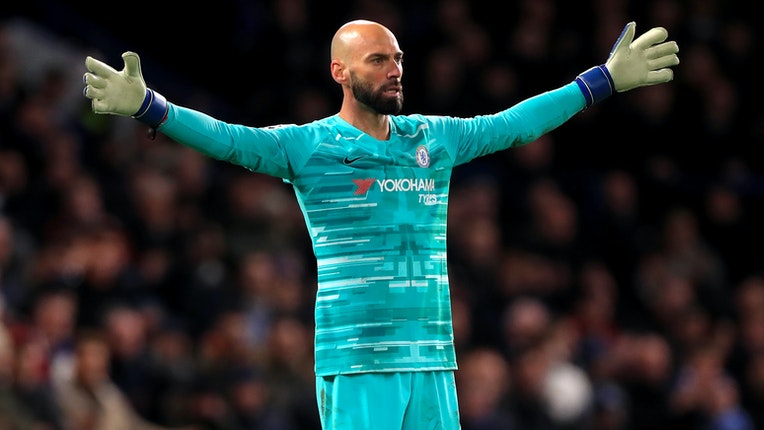 Willy Caballero has earned himself an contract extension, as Chelsea decided to exercise the option of an additional year. It means that the veteran Argentine goalkeeper will remain at the club until the summer of 2021, according to the Telegraph.

Caballero has surprisingly found himself with a string of first-team opportunities, as Kepa Arrizabalaga struggled for form and consistency throughout the campaign. Signed from Manchester City on a free transfer back in 2017, Caballero has already enjoyed 360 minutes of action in the Premier League this season. This is substantially more than the time he has had on the pitch in the previous two seasons with the blues.

Even though Caballero is far from perfect, the 38-year-old has been able to use all of his experience to good effect when the team was under pressure.

It is unlikely that the contract extension will accelerate Kepa’s exit from the club, as Caballero is likely to remain the second choice in the long run.

At a time when the blues were expected to flex their muscles in the window, Lampard has been busy trying to keep his existing players, as the corona virus pandemic brings about a lot of uncertainty to the game. Olivier Giroud has already agreed an extension to his contract that will see him remain at Stamford Bridge for another year.