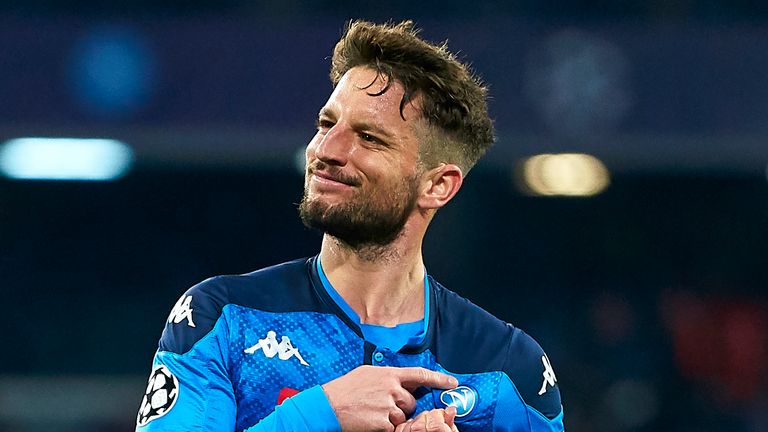 Chelsea’s hopes of signing Dries Mertens from Chelsea are effectively over after the Belgian international agreed a new contract with Napoli, according to Sky Sports. The forward was heavily linked with a move to Stamford Bridge, as Lampard seeks to add to his forward options.

Mertens was a lucrative option, as he was out of contract in the summer. The 33-year-old held talks with Chelsea a few months ago during the January window, but a deal could not be agreed. Apart from Chelsea, Inter Milan were also keen on the forward, who has spent the last seven years at the Stadio San Paolo.

A very versatile player, Mertens would have provided a lot of strength to the forward line-up, which is likely to be without Willian in the next campaign. At 33 years of age, Mertens would have only been a short-term signing like a Samuel Eto’o or Higuain. Even though he is highly regarded, the goals have dried up from his game and he has never been able to hit the heights achieved during the 2016-17 season.

A lot of uncertainty exists when it comes to player’s transfer values and the revenues that the club is going to generate over the next few years. As a result, Chelsea have moved to exercise contract options of Giroud and Caballero – two players who were set to leave in the summer.