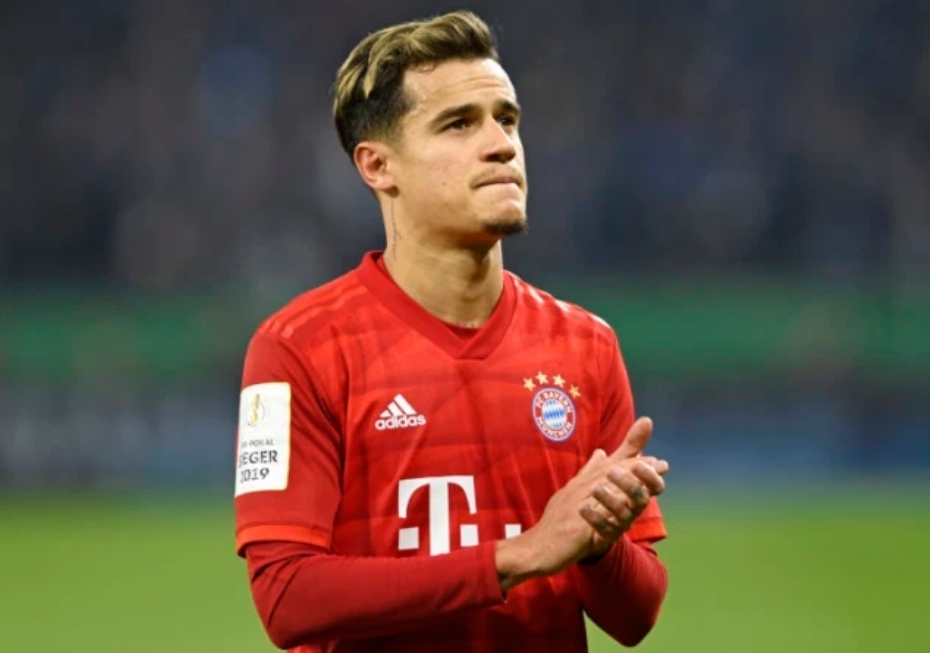 Philippe Coutinho to Chelsea has been a hot topic in recent months. Many news sources claiming a move to the Blues looking increasingly likely.

Whether it will be a loan deal or a permanent one, has appeared to be one such stumbling block. Now some more news on any move has come from comments made by the Brazilians’ agent, Kia Joorabchian.

Speaking about the rumours to TalkSport, he said:

“At the moment, we have not spoken to anybody about any deals whatsoever.”

Joorabchian touched on the current Covid-19 crisis as being a reason to deals not being done, he added:

“I think at the moment everyone’s concentration is regarding this pandemic and how football can restart the season in a secure environment and over the health and safety of everybody.”

He does expect things to return to normal once it is safe to do so.

“I think the transfer side of things and where he will go or where people will go will come into play down the line when things have got back to some sort of normality.”

What he says pours water on any rumours. Although that’s not to say that Barcelona haven’t explored the option of selling the former Liverpool man.

He does have a point though. Despite all the speculation regarding transfers, it’s unlikely we’re going to see any completed deals in the near future. Football is starting to return, with the possibility of the premier league returning next month.

It’s likely that if, and it’s still a big if, the season is completed. We will then start to see deals being struck as we look forward to next season.