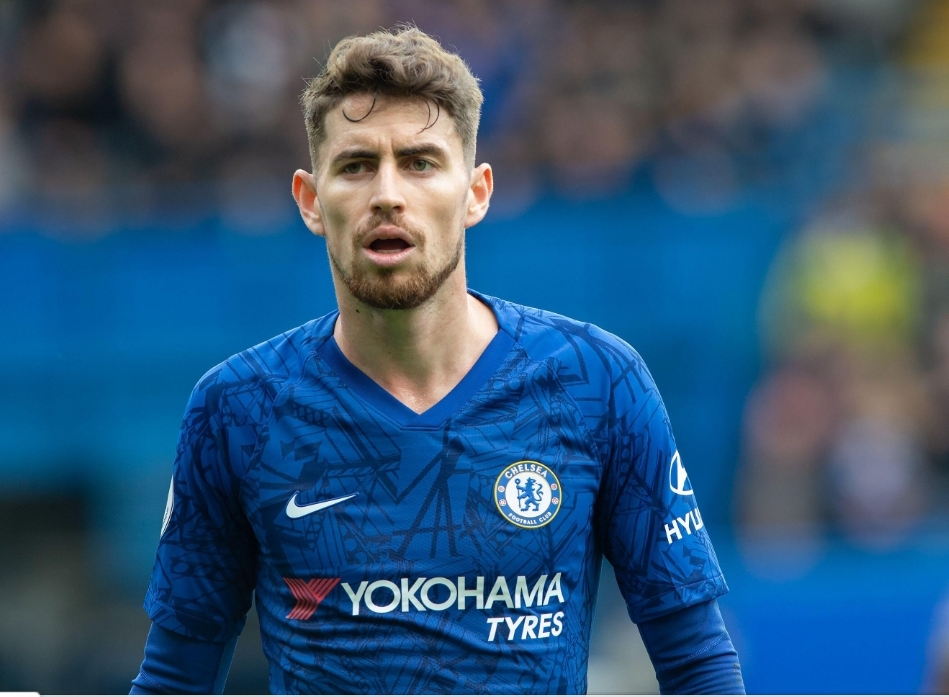 Jorginho is staying, Jorginho is going. It’s almost like a tug-of-war with seemingly constant rumours of a Stamford Bridge exit. But then again we’ve also heard the Italian wants to stay in West London.

Agent, Joao Santos was quoted by Calciomercato (via Express) as saying:

“The lad is very happy in London, where he is showing his worth and where he still has three more years on his contract”

A Juventus swap deal has already been a topic of conversation. Last month, there was speculation the Serie A champions were willing to offer Federico Bernardeschi in exchange.

The latest rumour comes from Gianluca Di Marzio. The Italian transfer journalist reports that a deal is possible, but Paris Saint-Germain are also in the frame for Panjic. Di Marzio claims a deal involving Leandro Paredes would appeal to the Old Lady.

Despite Panjic’s obvious ability, I’m not entirely sure why PSG would entertain such a deal. Paredes is five-years his junior, and an established international himself.

Barcelona are another club in the mix. The Metro, citing Sport, claim that Panjic has already agreed to a move to the La Liga giants Although it is also claimed Manchester United have been offered the Bosnian in an attempt to lure back Paul Pogba to Serie A.

Moving on to the question in hand… Juve’s supposed interest is only being fuelled by the link to Maurizio Sarri. Having been together at Napoli, and then arriving at Chelsea at same time, it’s an easy fit for a transfer rumour.

Jorginho has arguably become a better player under Frank Lampard. Even though he was supposed to be the cog in the midfield to make Sarri-ball a success.

The 28-year-old is similar in style to Panjic, but does frustrate at times. We’re not exactly short of midfielders at the club, and a swap deal seems pointless, especially when you consider the Bosnian is two-years-older than the Jorginho.

Add Billy Gilmour’s emergence and you have to wonder whether selling Jorginho outright would be the best option moving forward. Whether Juventus would stump up the cash is another matter entirely.