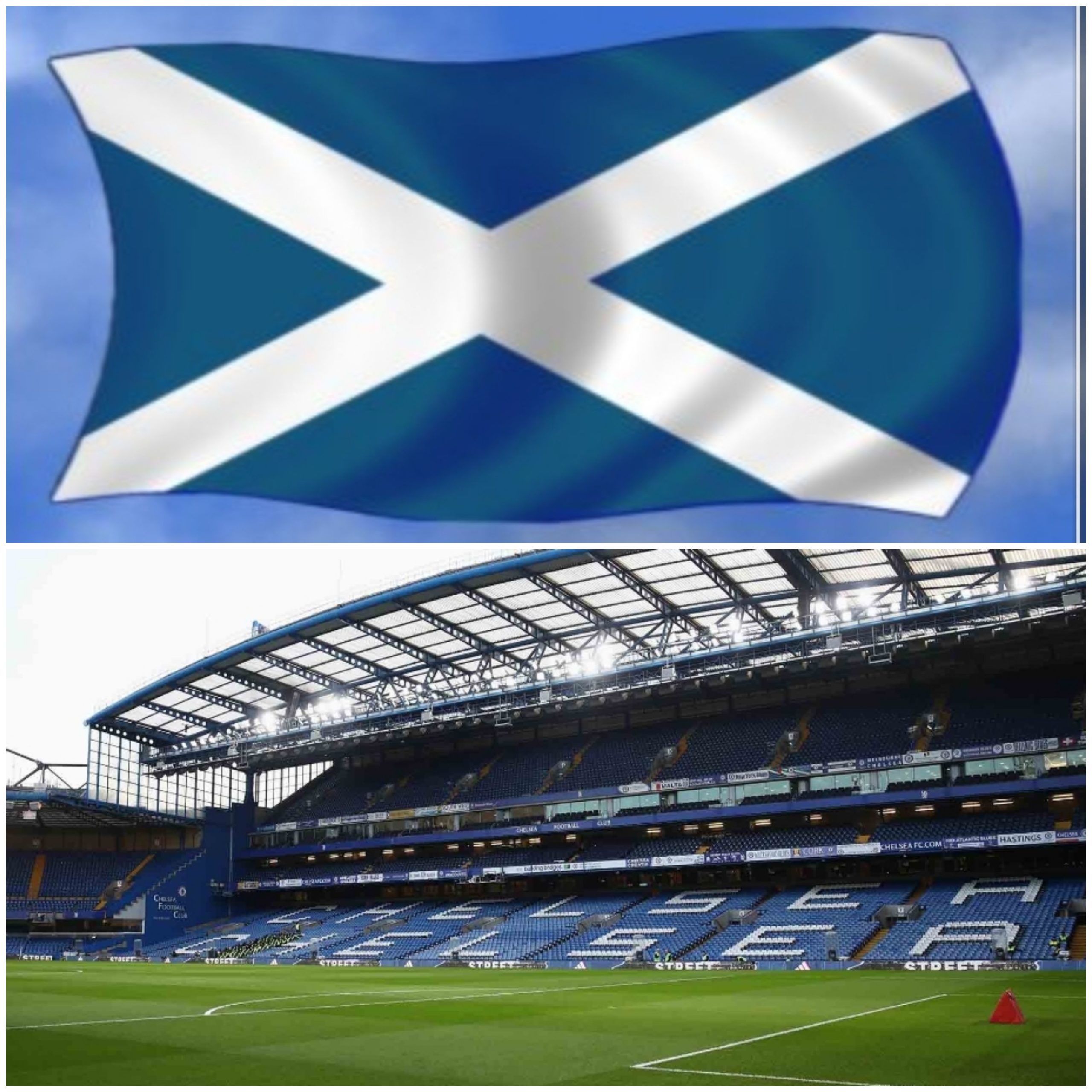 Chelsea are one of many clubs in the hunt to grab Scottish youngster, Daniel Kelly, according to the Scottish Sun.

Chelsea have raided Scotland for young talent before. Billy Gilmour signed for the Blues, shortly after his 16th-birthday. The midfielder has since risen through the ranks, and impressed in victories over Liverpool and Everton, immediately before the Covid-19 outbreak.

Chelsea certainly face competition to sign the Celtic boy – As the report also cites The Glasgow Times, where it’s revealed that Leicester City, and Tottenham are also keen on the midfielder.

Celtic are keen to keep hold of the youngster having lost other young talent this season to the Bundesliga. There’s also no real financial gain, as they’d only receive a nominal training fee.

At 15-years-old, Kelly has impressed at youth level for the Celtic academy since joining at a young age. Awards have been aplenty at different age groups.

More recently, the youngster starred in last summer’s Sheffield Trophy, as the Hoops reached the final at under-15 level. Finally succumbing to Seatle Sounders.

The highly-rated box-to-box midfielder has also jumped up through the age groups, appearing at under-18 level.

There’s no surprise scouts are impressed due to the step up in quality. The Scottish game also lacks structure with the next step up being the first-team, following disappointment over the reserve set-up.

A move south of the border offers more age group options with the under-23 academy premier league 2 proving a success.

There’s a lot of young talent around, and this lad obviously has a lot to do yet to prove himself. The success of Gilmour, and others that have made the step up, paints a nice picture as Chelsea being a good place to be for those hoping to break through at the top of the game. Numerous FA Youth Cups, league titles, and even European success at youth level, are all accolades to attract young players.