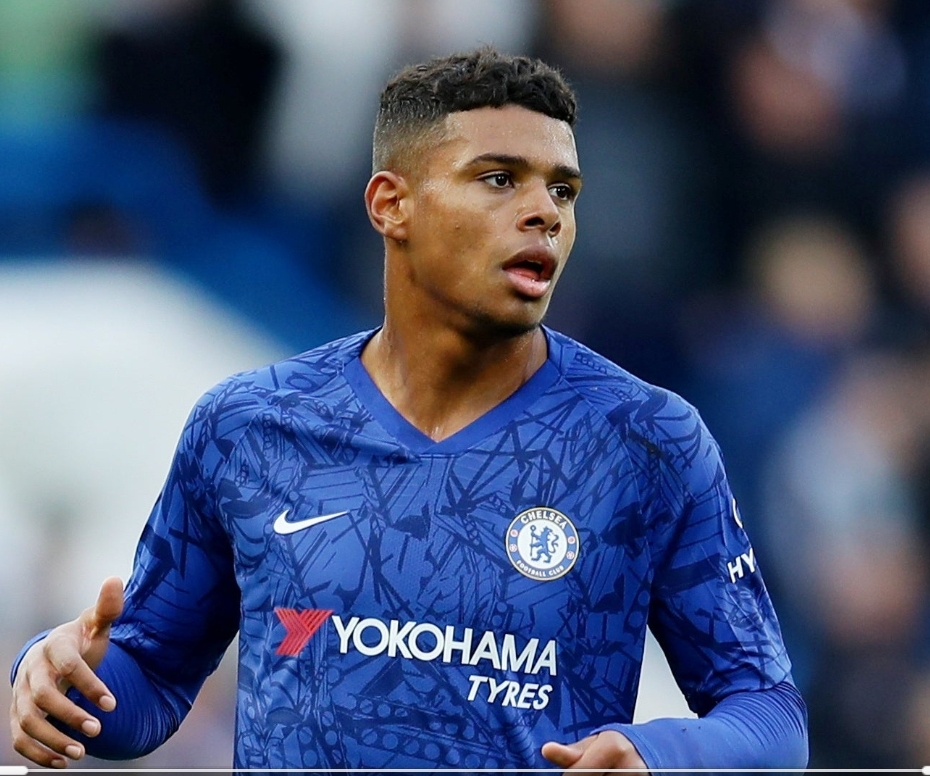 Another crazy rumour has surfaced. A report from the Daily Express citing All Nigeria Soccer, claims that three of Chelseas biggest rivals are considering a move for one of our promising crop of youngsters.

Tino Anjorin is highly rated by many, including Frank Lampard. He made his debut earlier in the season in a Carabao Cup tie with Grimsby Town. Having figured largely for the academy side, the 18-year-old made his premier league bow, as a substitute in our last game, a 4-0 win against Everton (Seems so long ago now).

Lampard was asked soon after who he thought could break through form the fringes of the squad. His response was:

“Tino Anjorin came on against Everton and played in the Carabao Cup earlier in the season, and Ian Maatsen played some minutes.”

The report suggests Manchester United, Liverpool, and Arsenal are all keeping on eye on the midfielders contract situation. His current deal runs out at the end of next season. However, Goal did claim last month that a new deal is imminent, with terms agreed.

The original source seems quite random, but it was enough for the Express to run with it. Anjorin was born in Poole, Dorset, and has been capped for England up to under-19 level. However, his Nigerian parenthood makes him eligible for the Super Eagles.

The way in which Lampard has given youngsters a chance would make me think there’s every chance Anjorin will sign a new deal before his current one runs out. However, nothing is certain, as we’ve seen with recent reports linking us with a swoop for Manchester United youngster Angel Gomes. Although it does make me wonder whether the original source is a United fan trying to address the balance.