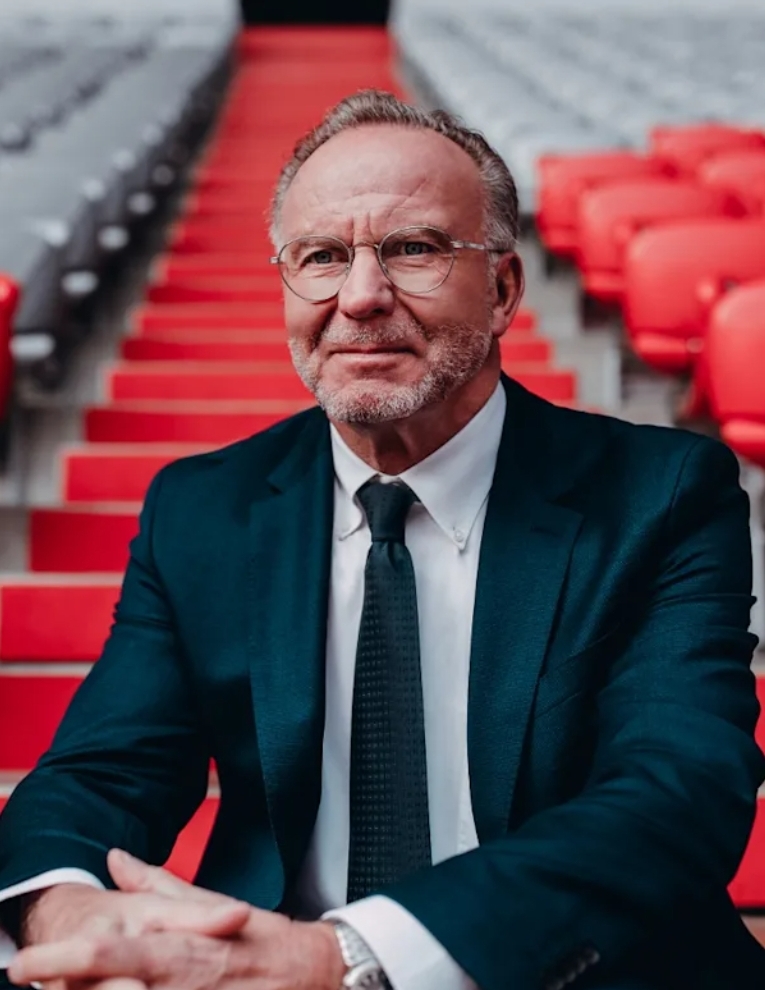 Bayern Munich supremo, Karl-Heinze Rummenigge, has bitten back at comments made by Timo Werner regarding a potential move to Munich.

Bayern have often snapped up top talent from other Bundesliga club’s, confirming themselves as the biggest club in Germany by some way.

The Metro (citing Bild) report that Werner isn’t keen on a move to the Bundesliga giants. The German striker has been quoted as saying:

“If a change should become an issue at some point, I would rather take a step abroad than switch to Bavaria.”

Such a public statement is very rare from a player. The snub has not gone down well with the hierarchy at the Allianz. Rummenigge has responded to the RB Leipzig man by telling Bild:

“I’m actually no longer astonished at anything, but I have never seen a player make such a statement in response to rumours in public.”

It was reported earlier this month that Liverpool are no longer interested in the striker. However, Jurgen Klopp is likely to be keen to improve his squad further. From a Chelsea prospective, a proven prolific striker is needed at Stamford Bridge.

Tammy Abraham has faired well in his first season since breaking through, but with only Olivier Giroud, and out of favour Michy Batshuayi as back up, there’s no doubt Werner would be a welcome addition in West London.

Despite finances likely to be affected by Covid-19. A buyout clause beleived by around £50m would prove a great bit of business for a striker who has found the net 27-times in 36-appearances so far this season.

Werner will be hoping to add to that tally as the Bundesliga returns to action this weekend. All eyes will be on the effect and health and wellbeing of players, with Premier League chiefs keen to restart the season during June.