Reports suggest Chelsea are closing in on Manchester United youngster 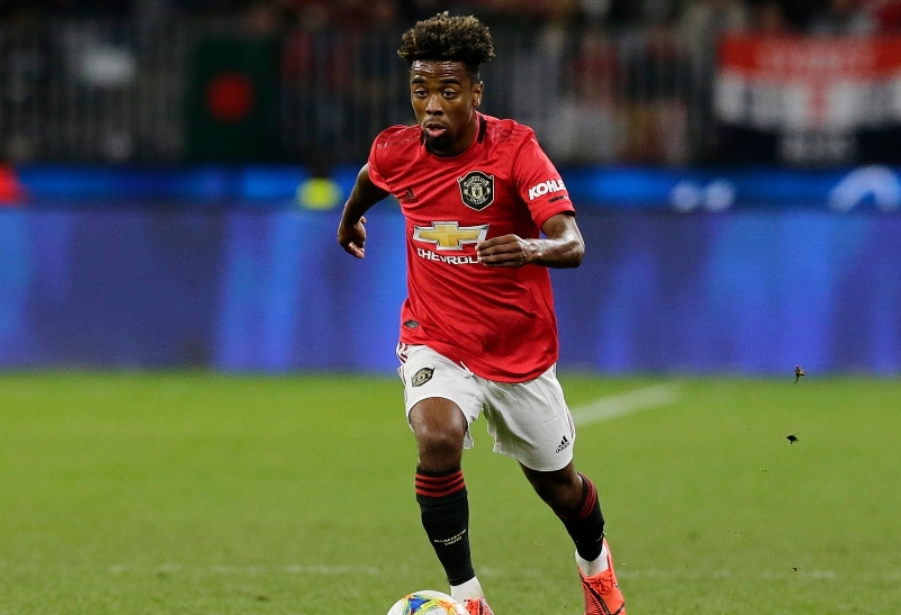 Frank Lampard’s policy of bringing through youth appears to be the catalyst to the Blues snatching a youngster from Manchester United.

Angel Gomes is still yet to agree a new deal at Old Trafford. Daily Mail are reporting that the hierarchy at Old Trafford want a deal sorted out by the end of next week.

The Mirror have stoked the fire further, by claiming Gomes has turned down a £30k per week deal with assures of first-team football being more important to the 19-year-old.

Gomes was the Red Devils young player of the year in 2017. Making his first-team debut at the end of the 2016/17 season at the age of 16-years-and-263-days, the midfielder became the youngest Manchester United player since Duncan Edwards. Since then he has made a total of 10-appearances.

At international level, the London-born youngster has been capped at every level up to the under-20 age group. As an under-17, Gomes captained England at their successful World Cup campaign in 2017.

Frank Lampard is a huge advocate of bredimg young talent. Mason Mount, Reece James, Tammy Abraham, Fikayo Tomori and Billy Gilmour have all made their mark this season. Another young star with potential would add something else to the Blues squad. Although their is still plenty of other talent coming through the ranks at Stamford Bridge.

Chelsea’s interest was first reported back in March. So their appears to be something to it. With Gomes’ contract expiring at the end of this campaign, there’s every chance he could be swapping red for blue by the start of next season.