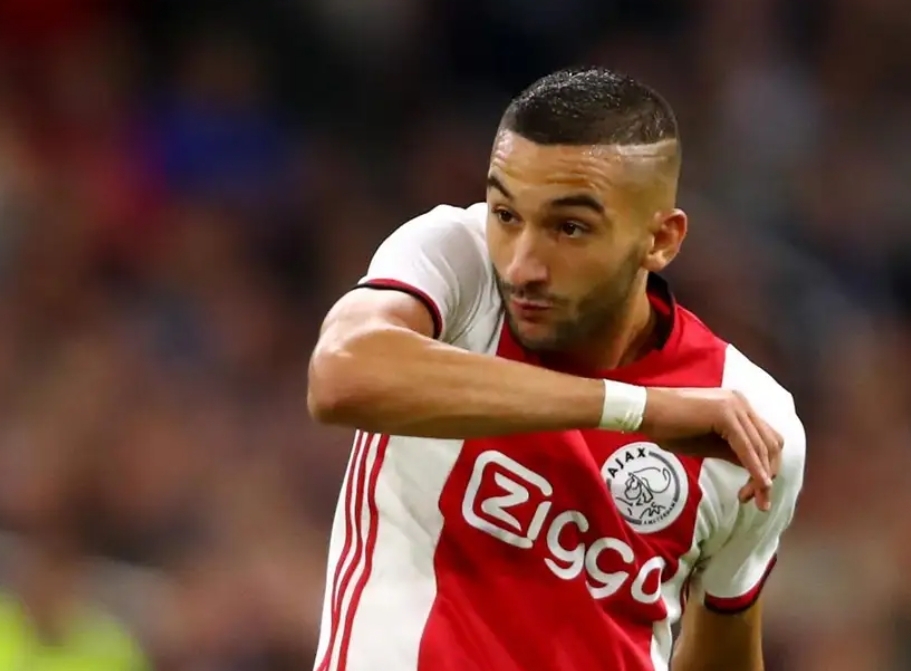 In October of 2000, a young Danish international arrived at Stamford Bridge in a £7.8m deal from Ajax. The pacey winger became the most expensive Dane at the time, going on to appear for Chelsea 119-times, scoring 12-goals.

His name was Jesper Gronkjaer. His spell in West London wasn’t as successful as some hoped, but he will always be remembered for his goal that clinched victory against Liverpool on the final of day of the 2002/03 season, securing Champions League qualification.

Comparisons can be drawn between Gronkjaer’s move and Hakim Ziyech. Twenty years apart, but a winger making a move from Ajax to Chelsea. The Blues are a different animal these days, with expectancy higher than back then.

Gronkjaer has spoken to Goal on his feelings towards the Moroccan moving to West London. The 42-year-old has kept a close eye on the attacker. He said:

“Ziyech was the one who has caught my eye over the past two seasons even though he wasn’t produced by Ajax’s academy.”

Gronkjaer is well aware of the pressure to perform in the premier league.

“Adapting to the Premier League is more of a mental challenge than anything else, when you play for Ajax,  then you are in teams that dominate possession, create chances and score lots of goals all the time.”

The former Denmark international highlighted how the league has changed since his time in England.

“There’s a lot more space too. Now, in the Premier League, the learning curve isn’t there and you have to produce from day one. It is more physical and faster but now compared to my day, it is more technical. You have lots of skilful players and every team have great technicians which makes it easier.”

The Dane feels he will get plenty of action at Stamford Bridge, he added:

“He is a fantastic player but I think for Chelsea he will be in the starting XI straight away.”

let’s hope Gronkjaer is correct, and Ziyech comes out all guns blazing from day one.

Kepa: ‘I want to win everything with Chelsea’ – Blues stopper keen to stay at Stamford Bridge
Chelsea Defender Refuses to Take Position for Granted